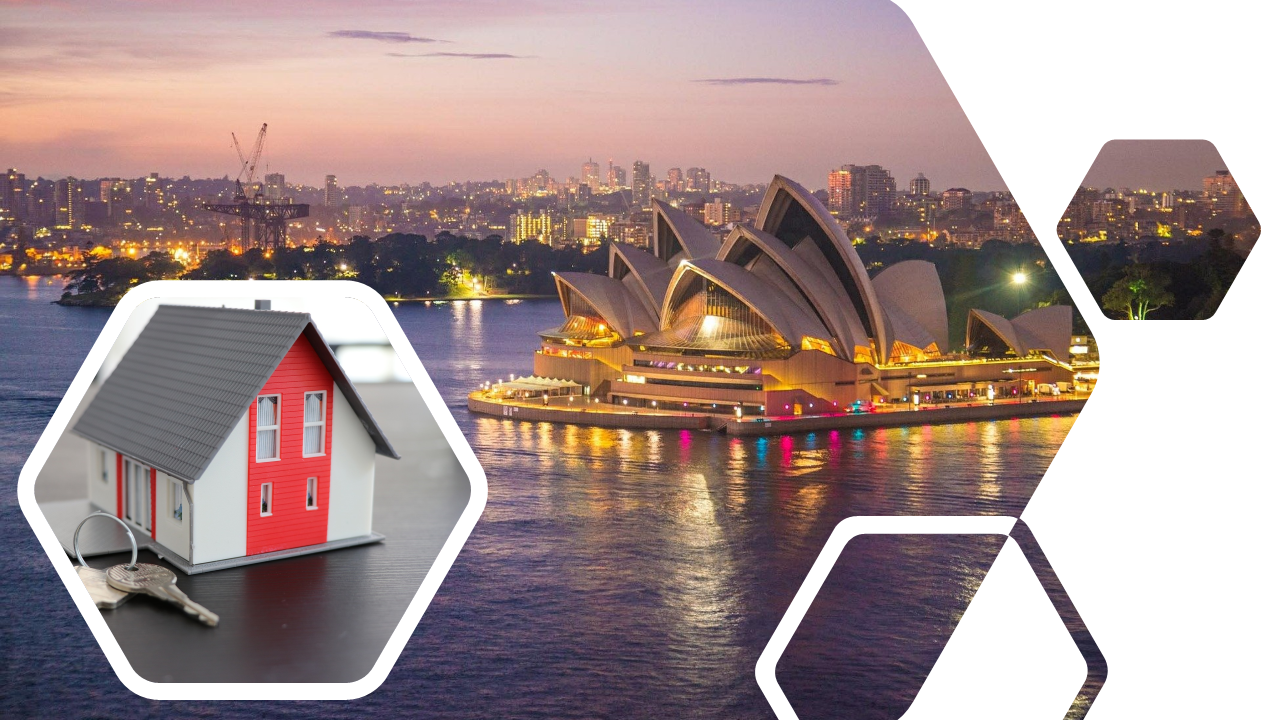 A SWEDISH financial watchdog official has said moves towards EU-level AML supervision could be ‘risky’.

Christian Lynne Wandt, of the Swedish Government’s financial regulator FSA, has said that the complex financial environments in each country pose inherent risks to any agency trying to supervise them all.

Mr Wandt – senior advisor at the FSA on the issues of AML, CFT and Operational Risk – made his remarks at the virtual Nordics Anti-Financial Crime Symposium Thursday.

While he acknowledged that there would probably be some form of centralised EU supervision structure in the near future, he said the risks posed by that structure could result in substandard supervision – if they weren’t managed correctly.

“Financial sectors are complex,” he told the symposium. “When something is complex, you have to have knowledge about the sector. And when you’re sitting in one country, supervising another’s activities, it’s hard to get an understanding.”

His comments come after EU Finance Ministers agreed this month to establish a single rule book and central supervisor for AML. The European Commission is set to publish its proposals for the supervisor early 2021. In AMLi last week, influential MEP Frances Fitzgerald, a member of the powerful ECON Committee, said the supervisor should be part of a standalone agency – separate from the European Banking Authority which is limited to supervising banks.

Meanwhile the European Prosecutors Office is gearing up to begin cases in 2021 with authority in the majority of EU countries.

Revelations such as the long-running Danske Bank scandal, or wide-reaching FinCEN files leak – each shedding light on billions in dirty money transfers through Europe – are being used by MEPs and Commissioners to push for cross-border cooperation to the point of centralised operations.

The argument has frequently been heard in Parliament that if criminals operate with little concern for borders, authorities must too.

However, Mr Wandt said that this will be a challenge considering that borders still separate economies that function under different rules.

Meanwhile, he also drew attention to the issue of ‘over-reporting’ to financial regulators, FIUs and law enforcement – a trend that often labelled a way for banks to ‘wash their hands’ of suspected fraud.

This trend is causing frustration for authorities, he said.

“You can’t flood us with information,” he told the symposium. “We need the right information to reach the right person at the right time, but I appreciate that it’s a very hard thing to do.”

Mr Wandt advised that colleagues had frequently cited the rate of information as a pet peeve in their work. In some cases, information was too much, and in others; it was received in bulk once per year with little room for catch-up.

“If you’re not sure what information we want, have a dialogue with us,” he said. “You don’t have to put everything in a box and leave it in our reception. Call us and ask what we need.”

His comments echoed those of Danske Bank CCO Philipe Vollot earlier in the day. He urged financial institutions to ‘pick up the phone’ to authorities more often more cooperation.