At this Roundtable event Ms Jour-Schroeder will discuss in detail the new Authority and the accompanying legislation. The Deputy Director General  will participate in a Q&A. Ms Jour-Schroeder is one of the official’s at the helm of Europe’s finance policy, including AML/CFT and this event will give attendees a vital insight into the EU’s new anti-money and counter terrorist financing regime and structures.

This will be the first opportunity to hear Ms Jour-Schroeder speak and explain in detail the plan and its effects for the European Union.

We are also delighted to be joined on July 22 by Jesper Berg, DG of Denmark’s FSA; Carolin Gardner, Acting Head of AML/CFT Unit at the European Banking Authority; and Vivienne Artz OBE, Chief Privacy Officer at the London Stock Exchange.  Be sure of your place at this unmissable event with the top speakers and panelists as we learn more about the EU AML Authority, the Single Rule Book and the bloc’s plans for its national FIUs. 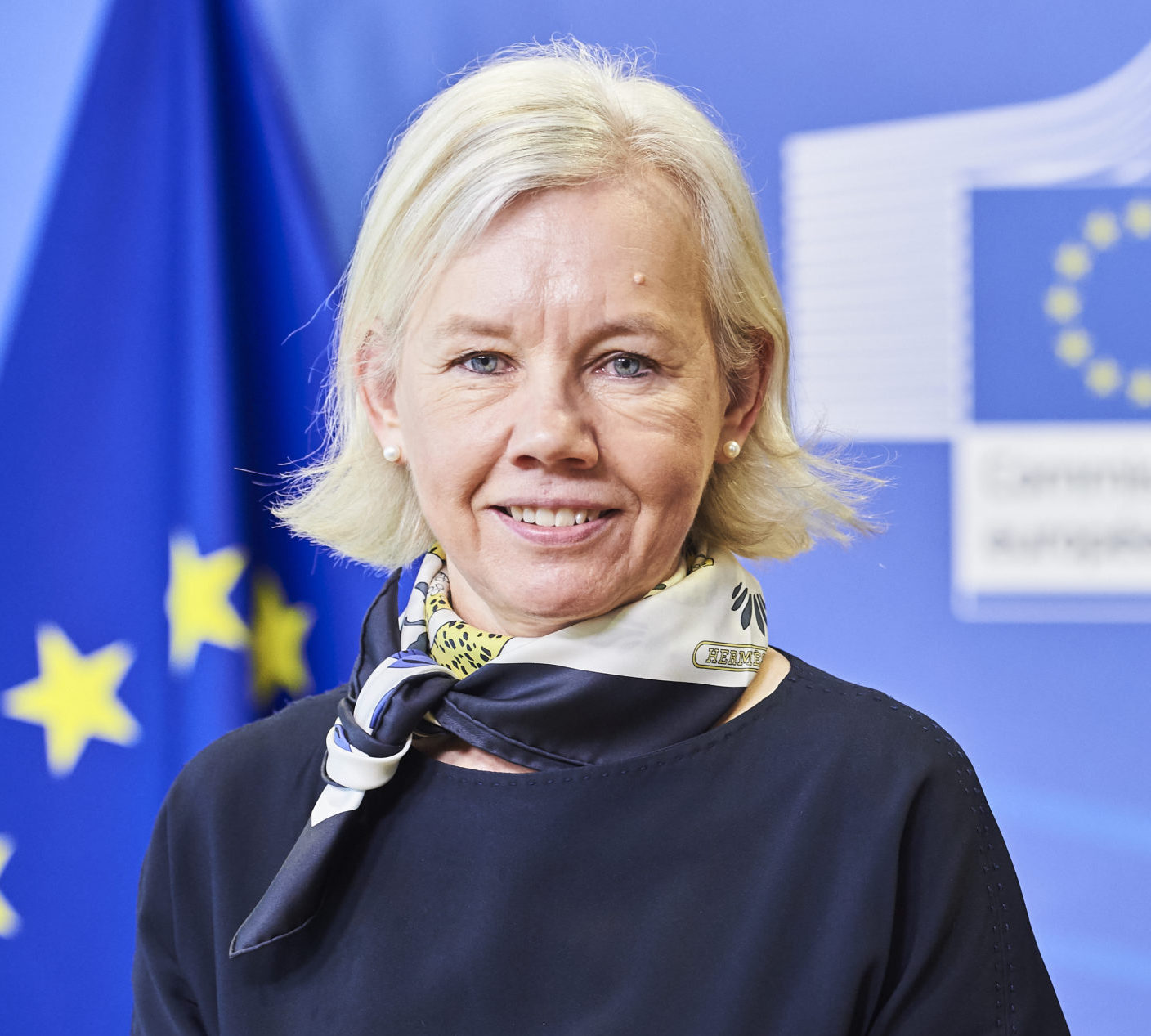 Alexandra Jour-Schroeder is Deputy Director General of the European Commission´s Directorate-General for Financial Stability, Financial Services and Capital Markets Union since March 2021. In her function, Alexandra Jour-Schroeder supervises and monitors the policies of the Directorate General.   Alexandra Jour-Schroeder is a graduate in law. Following initial assignments in the German federal government, she started working for the European Commission in 1996, holding several positions in competition, enterprise and industry policies as well as justice. From 1998 to 2007, she was Member of Cabinet for the Commissioners responsible for regional policy and justice and home affairs and for the Vice-President for enterprise and industry. Since 2017, she has been the Director for Criminal Justice in the Directorate-General for Justice and Consumers, working inter alia on the establishment of a European Public Prosecutor´s Office and Anti-Money Laundering policies. From 2018 to 2021, she was also overseeing consumer policies as Acting Deputy Director General in DG Justice and Consumers. 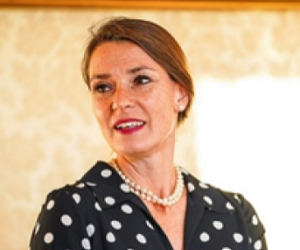 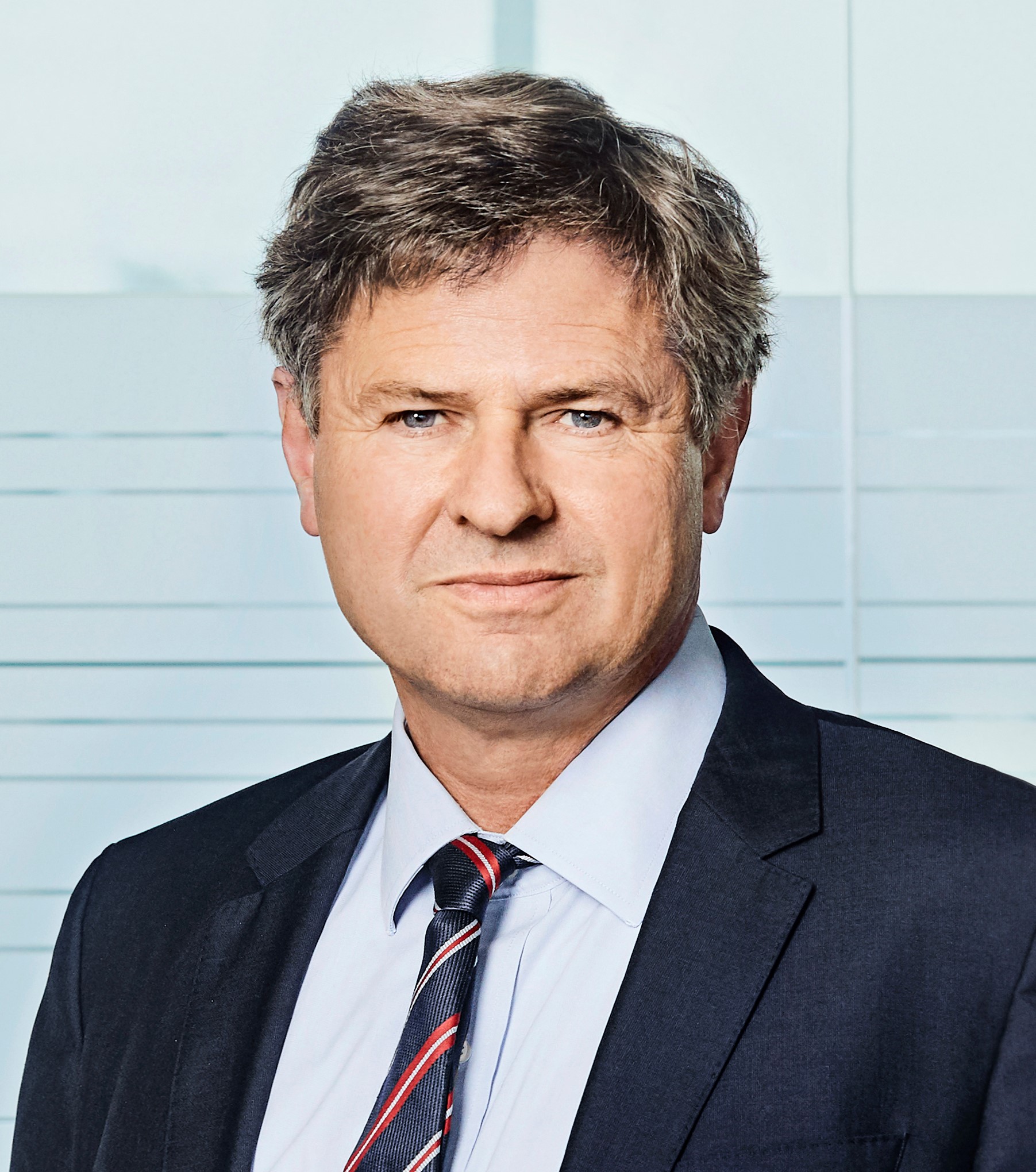 Jesper Berg is the General director Danish Financial Supervisory Authority since 2015. Previously he served as General Director at Nykredit Bank, Head of Division at the Danish National Bank, Head of Division of the European Central Bank and Head of Section at the International Monetary Fund. He holds a Master of Business Administration, from the IMD and Master of Science in Economics, from the University of Copenhagen. He is the author of several books. 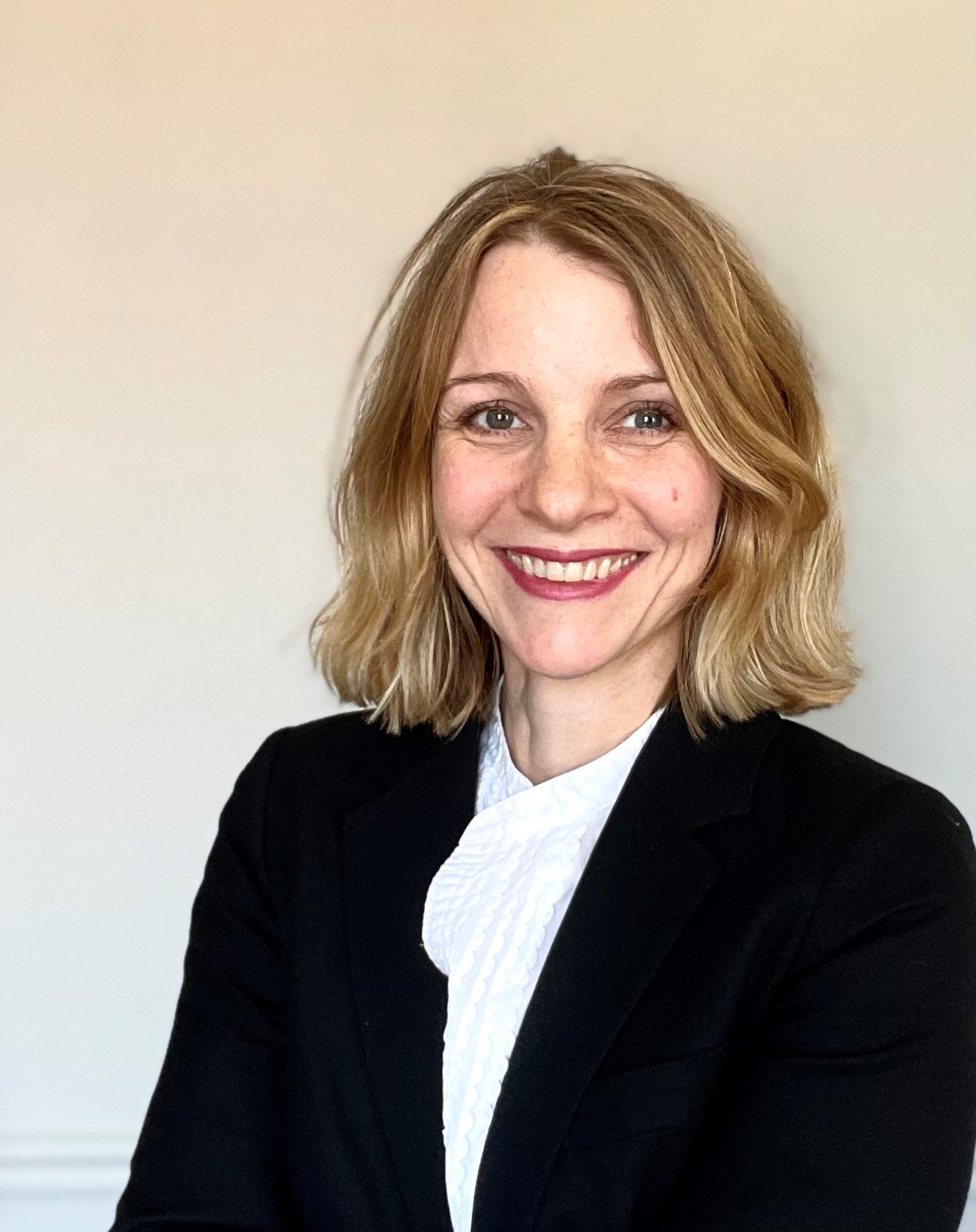 Carolin Gardner is the Acting Head of the European Banking Authority’s AML/CFT Unit.