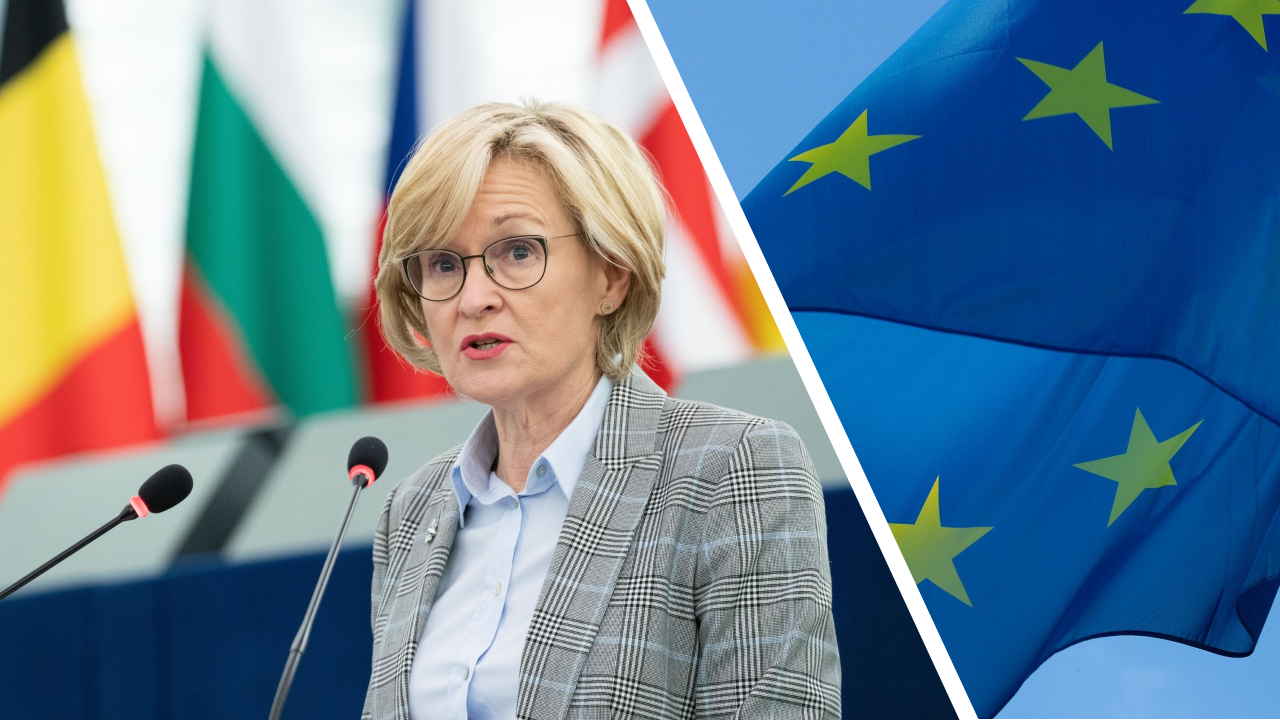 DANSKE BANK is facing further headaches this month, as an assessment from its home regulator exposed significant shortcomings in how it manages risk.

The Danish Financial Supervisory Authority has said that the bank’s sanctions compliance regime has several worrying gaps, identified during an inspection in December 2020.

In a statement released last week, Danske acknowledged that its international structure and large number of foreign customers opened it to a high risk that it would get caught up in sanctions violations.

The FSA attributed these problems to a lack of proper procedures, a lack of training, and failures amongst staff to follow the bank’s internal controls policy.

In a statement accompanying the FSA’s results, Danske’s Chief Compliance Officer Philippe Vollot acknowledged that the FSA’s findings were an issue the bank was trying to solve.

“We are already addressing these findings through the completed development of a set of comprehensive actions that we will track closely through to completion,” he said.

“While we have invested in multiple control enhancements to our sanctions screening and sanctions risk management processes in recent years, we agree that there is remaining work to do.”

The setback from its own national watchdog is the latest in a series of headaches, exposing weaknesses in Danske’s internal controls.

It follows an assessment by the Swedish regulator in October, which said that the bank had shortcomings in its anti-money laundering framework and needed to fix them by June 2022.

In a further blow, the regulator went to describe how it was “remarkable,” that these shortcomings hadn’t been fixed already. The bank had previously proposed a timeframe for doing this, but the regulator rejected it as being too slow.

So far, however, Vollot remains positive.

“We continue to improve our financial crime defences including sanctions risk management through our multi-year enhancement programme, which is due to conclude by the end of 2023,” he said.