#WOMENINFINCRIME: A lot more to do in achieving the right gender balance in FinCrime, panel tells AML Intelligence summit 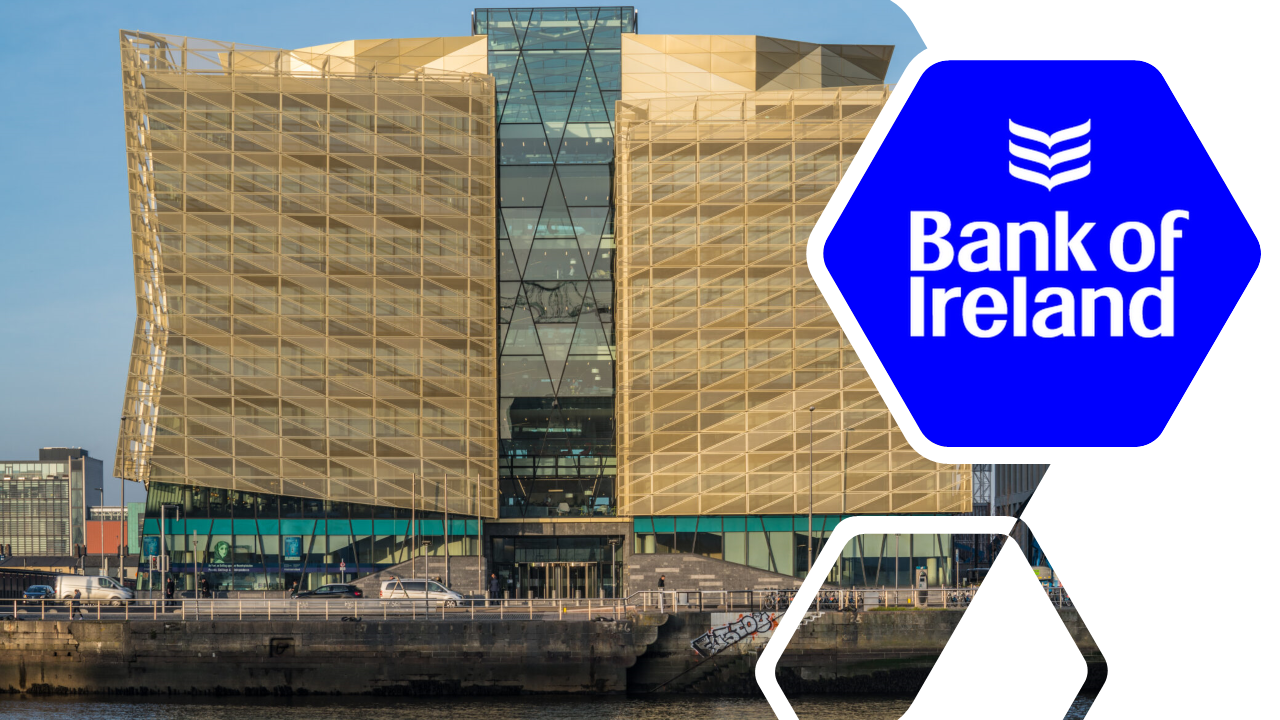 Bank of Ireland fined €24.5 Million by Central Bank for IT and internal control failures; Central Bank spokesperson criticises bank for ‘extent and duration’ of 11-year breach

SUBSTANTIAL GAPS REMAIN between the roles and achievements of men and women who work in financial crime, a panel of female experts have suggested this week.

Speaking at the H2 AML Intelligence #Women in Fincrime Summit Wednesday morning, the panel of banking, political and compliance professionals indicated that while much is being done to move the gender balance in the right direction, AML/CFT was simply “not there yet.”

It was by no means a unique situation, MEP Frances Fitzgerald said in a keynote address to the seminar.

“The European Institute for Gender Equality said last year that it would take 60 years to achieve gender equality in Europe,” she said.

“It is in the interest of our economy and financial services to do this quicker.”

She drew urgent attention to the fact that the EU will soon have a centralised AML/CFT rulebook, as well as the new Anti-Money Laundering Authority (AMLA) to enforce it.

Such a drastic departure from the bloc’s previous AML landscape represented was a reboot that should take gender quality along with it, Fitzgerald suggested.

“It’s quite clear that we absolutely need this. ML very much effecting the whole of society, and very much has very many gender issues alongside it, like in trafficking. “

“This [AMLA] is a really important regulatory authority, with teeth, let’s make sure it’s inclusive. It will support finance intelligence units as we know them at present.”

Familiar to several other speakers at Wednesday’s event was the prominence of “impostor syndrome” – or the tendency to doubt one’s skillsets within a role despite them being fully formed and capable.

“It has been explored increasingly in recent years,” Vivienne Artz OBE, an advisory board member for the non-profit Women in Banking and Finance.

“What’s interesting is that almost all of us have ‘impostor syndrome’ more frequently than we’d like to admit. Part of the challenge is that there’s an expectation because there are so few women, women are role models for too many people.”

She pointed to a “missing middle,” that showed itself in the financial sector – whereby recent female graduates and professionals in their 20s would make up a fairer share of staff in firms, but that this number dropped away in the 30-45 age range.

It meant the need was still very much there to “get the right balance of people” at board and leadership level.

A European Banking Authority study dated up to the late 2010s shed more light on this, acknowledging that serious shortcomings still existed in that sector.

“What the report highlighted was that we had a very, very long way to go for equality,” explained the acting head of the EBA’s new AML/CFT unit Carolin Gardner.

“Two thirds of firms didn’t have a diversity policy. Two thirds of them only had male directors. In most firms, men and women had quite different pay ranges. Men got paid between 16 and 17 per cent more for the same job.”

“In some member states, the proportion of men on boards is significantly higher. One the one hand, banks need to take action, but the supervisors also have a role to play here.”

Globally, it is now an era where stricter regulations, greater financial losses and crueller impacts on victims are leading organisations as senior as FATF to conclude that the fight against dirty money matters now more than ever.

“The importance is in the result,” said FinCrime expert Federica Taccogna.

“And we have started to see growing evidence that when women and diverse individuals are involved in anything – board, collaboration, product, implementation – those results are better.”

Bank of Ireland fined €24.5 Million by Central Bank for IT and internal control failures; Central Bank spokesperson criticises bank for ‘extent and duration’ of 11-year breach