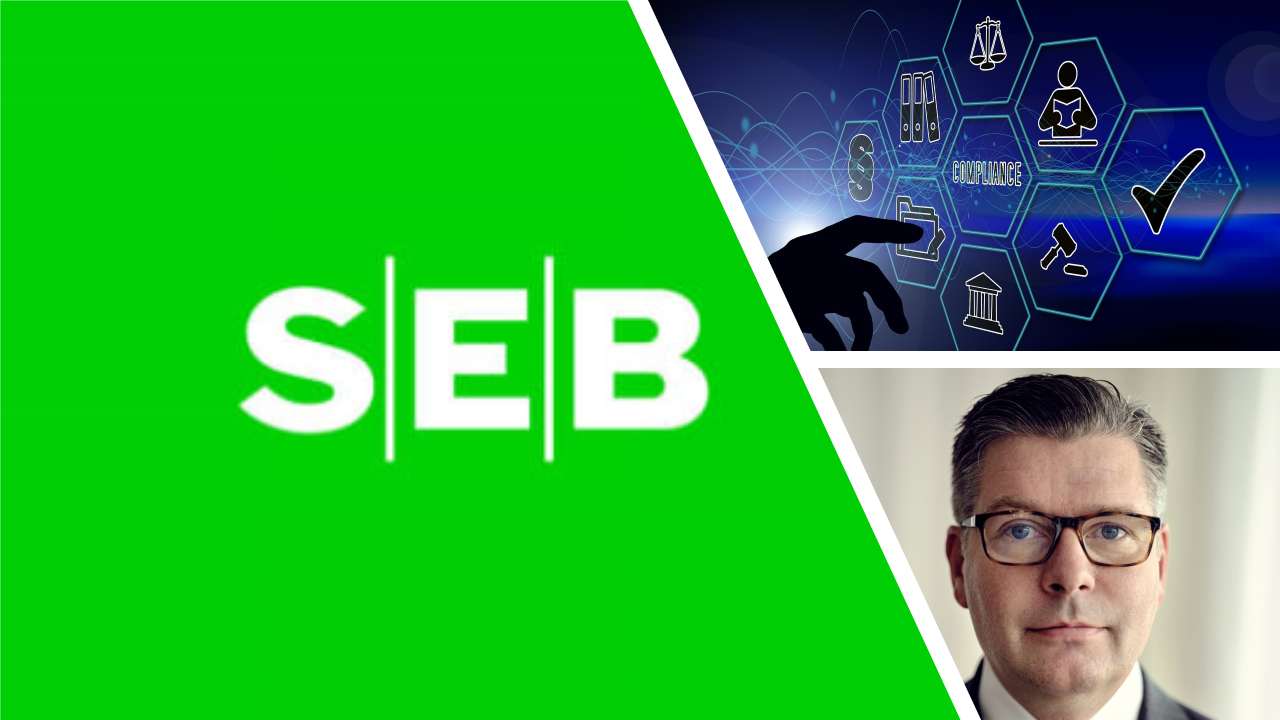 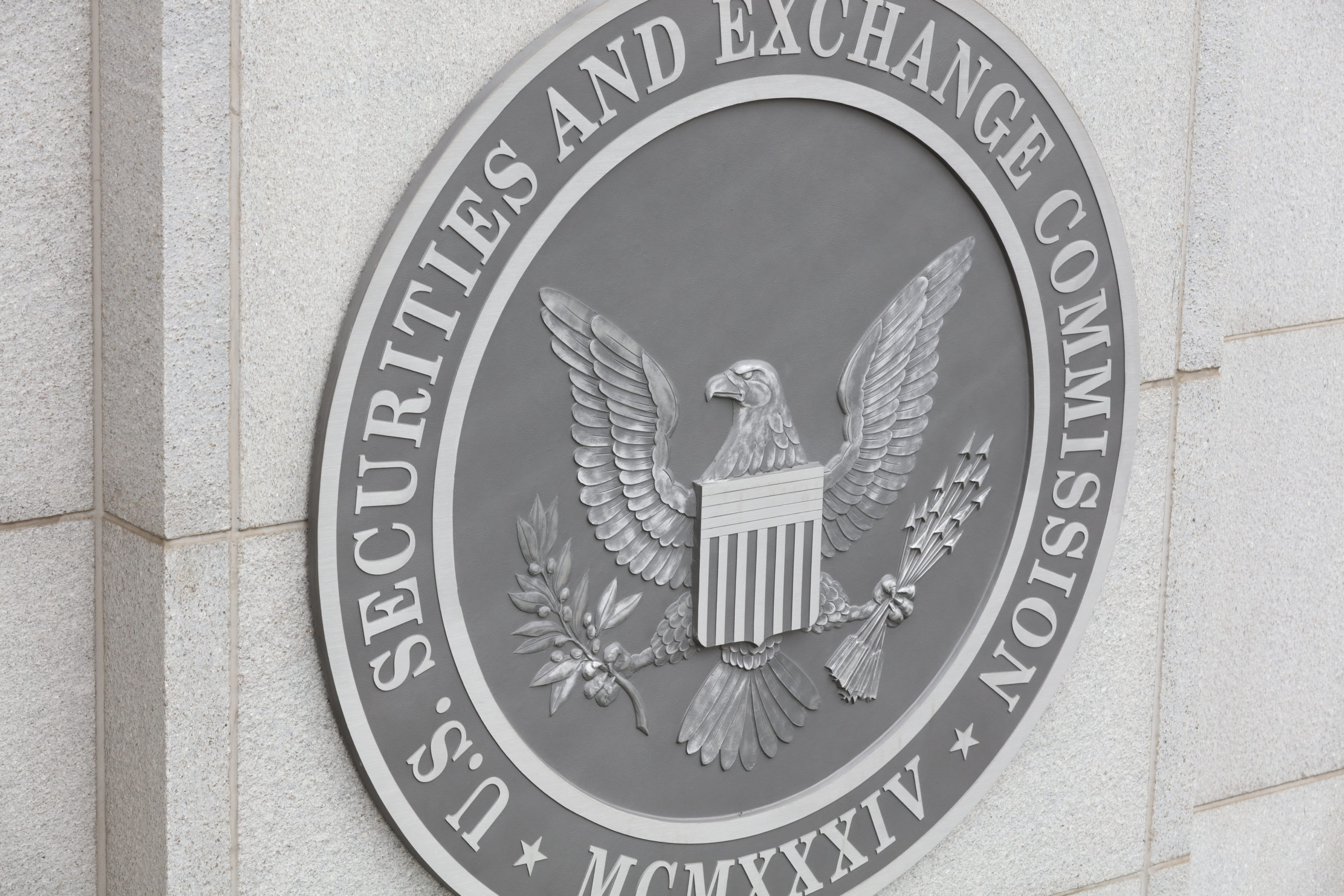 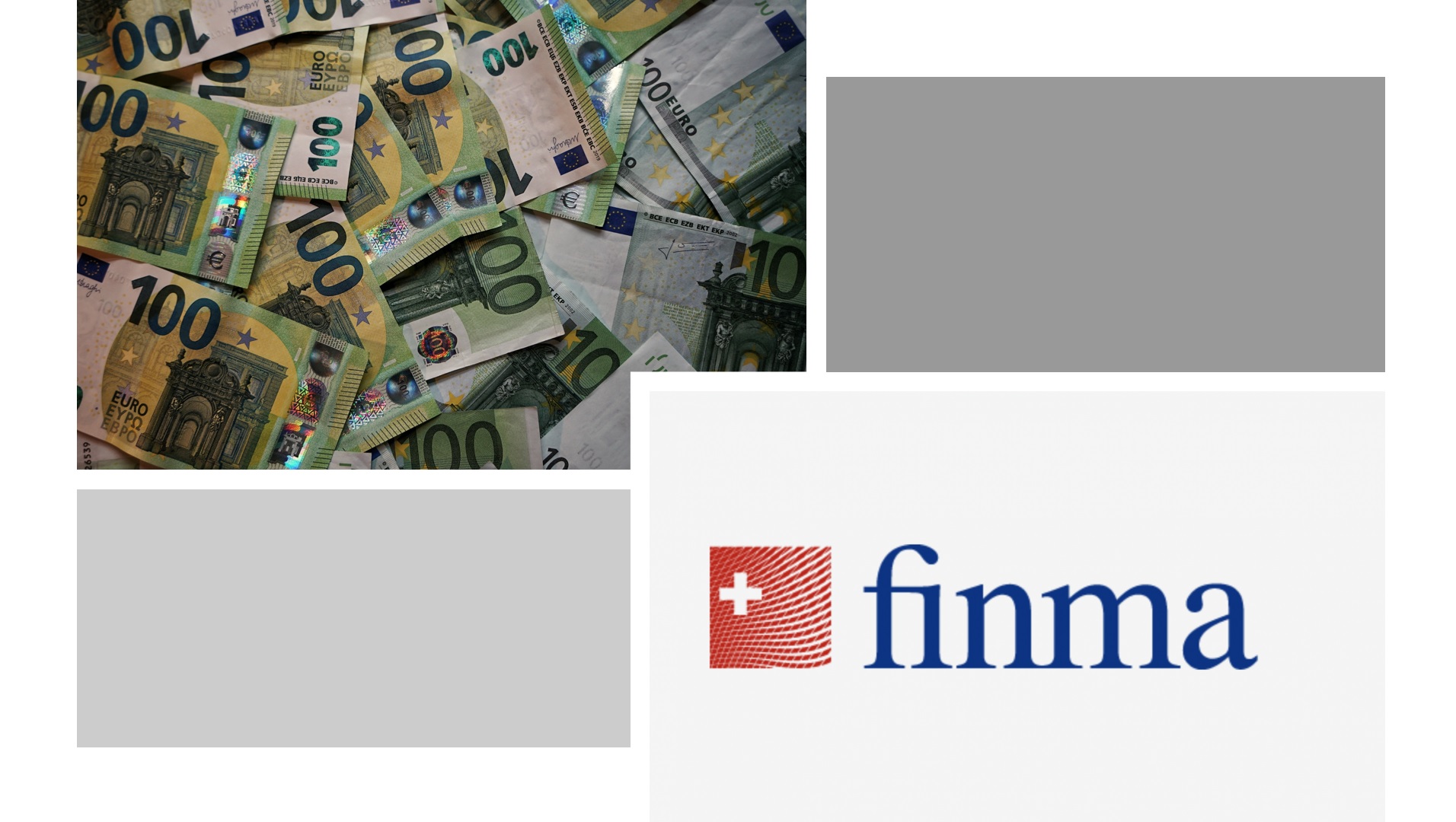 THE HARROWING experiences of victims of human trafficking were laid bare today – European Anti-Trafficking Day –  as Italian police revealed the shocking plight of women at the hands of a vice gang.

Victims told how they were forced to prostitute themselves on the streets for ten hours a day, were beaten and tortured and given barely enough food to survive.

The human stories came as European Commissioner for Home Affairs Ylva Johansson stressed trafficking had “no place in our society”, in advance of the European Anti-Trafficking Day.

She added that trafficking is a “crime against people”, as trafficking is “about buying and selling actual people, exploiting their bodies, labour, innocence and, in the case of children, destroying their childhood”.

Commissioner Johansson warned that “trafficking is a very profitable crime”, and revealed that a new EU strategy on combating trafficking was presented last April. This strategy will include a “comprehensive approach” focusing on “crime prevention, bringing traffickers to justice and protecting and empowering victims”.

She added that the EU needs to make sure that traffickers “cannot benefit from diverse legislations across the EU Member States”, warning that she will consider revising existing EU legislation to “assess whether it is still fit for purpose”.

Meanwhile in Spain, the country’s Prime Minister Pedro Sanchez has vowed to criminalise sex work in the country, which he says “enslaves women”.

However, the Council of Europe’s Group of Experts on Action against Trafficking in Human Beings (GRETA) has concluded that “victim identification statistics did not reflect the scale of trafficking in Spain”.

It’s estimated that up to 90% of Spanish sex workers are under the control of organised crime gangs, with many trafficked from Latin America, Eastern Europe and Africa, according to the Independent.

Although sex work was decriminalised in Spain in 1995, it’s believed the industry is worth £3.1 Billion, and employs 300,000 women in the country.

The political announcements came at the same time as Sicilian police told of the depraved conditions that women were subject to by a European trafficking gang.

The police operation codenamed “Bokluk” led to nine arrests, with dozens of women tortured, enslaved, and bought and sold for just €6000.

The trans-national gang operating in Catania, often referred to the women as “Bokluk”, or “rubbish” in Bulgarian. The victims were subjected to horrific living conditions, and forced into prostitution and torture.

The investigation, launched by the Sicilian Foreign Crime and Prostitution section of the Catania Mobile Squad was instigated in June 2020, following compliants made by two Bulgarian girls against a foreign citizen, who demanded street rent for the area in which they worked.

Local media reports that investigators discovered a number of women living in terrible conditions, with little access to food. Victims were reportedly forced into prostitution for ten hours per day.

It’s believed that if a victim refused, they were badly beaten and tortured. Sergio Navazzo, Spokesperson for the Italian Anti-Mafia Parliamentary Commission highlighted the case on social media, and revealed these women were referred to as “garbage”.

Victims would be fed the “bare minimum they needed to survive”, often just potatoes, and were forced to “live in a hovel”. They were “beaten and humiliated, and forced to prostitute themselves night and day in the rain and the cold”.

The criminal group involved a number of Bulgarians and Italians, and was led by a couple who pocketed €1,400 per week. One victim, with a severe disability was “continuously harassed”, and was “mistreated by the entire association”.

The group “forced her not only to prostitute herself, but also to perform domestic duties, cooking, waking her up in the middle of the night and harassing her with physical and verbal violence”.

European efforts to combat trafficking in July 2021, saw 92 minor victims identified across Europe, in a joint operation by Europol, Portugal, Spain and the United Kingdom. This investigation saw 33 traffickers arrested.