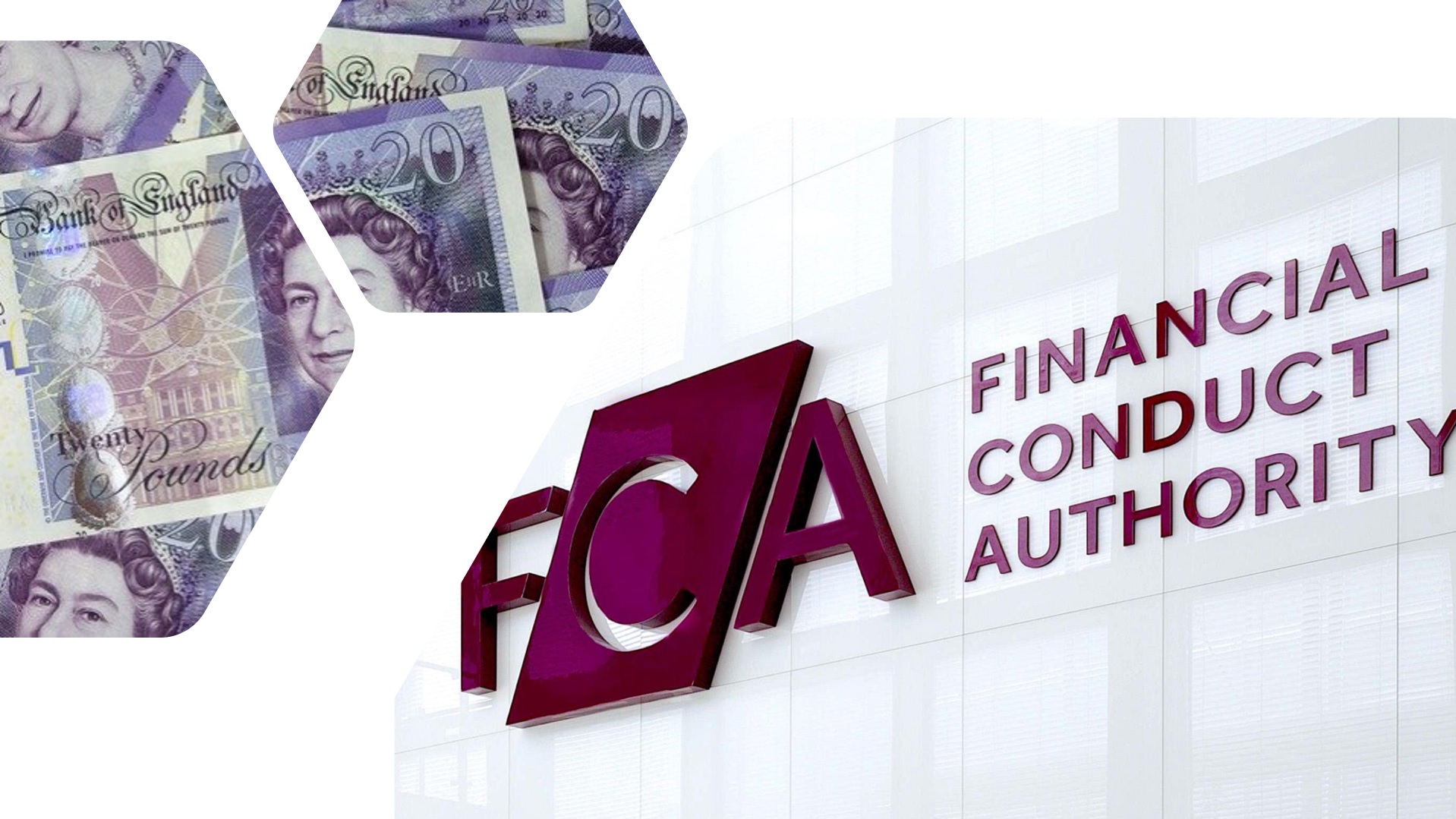 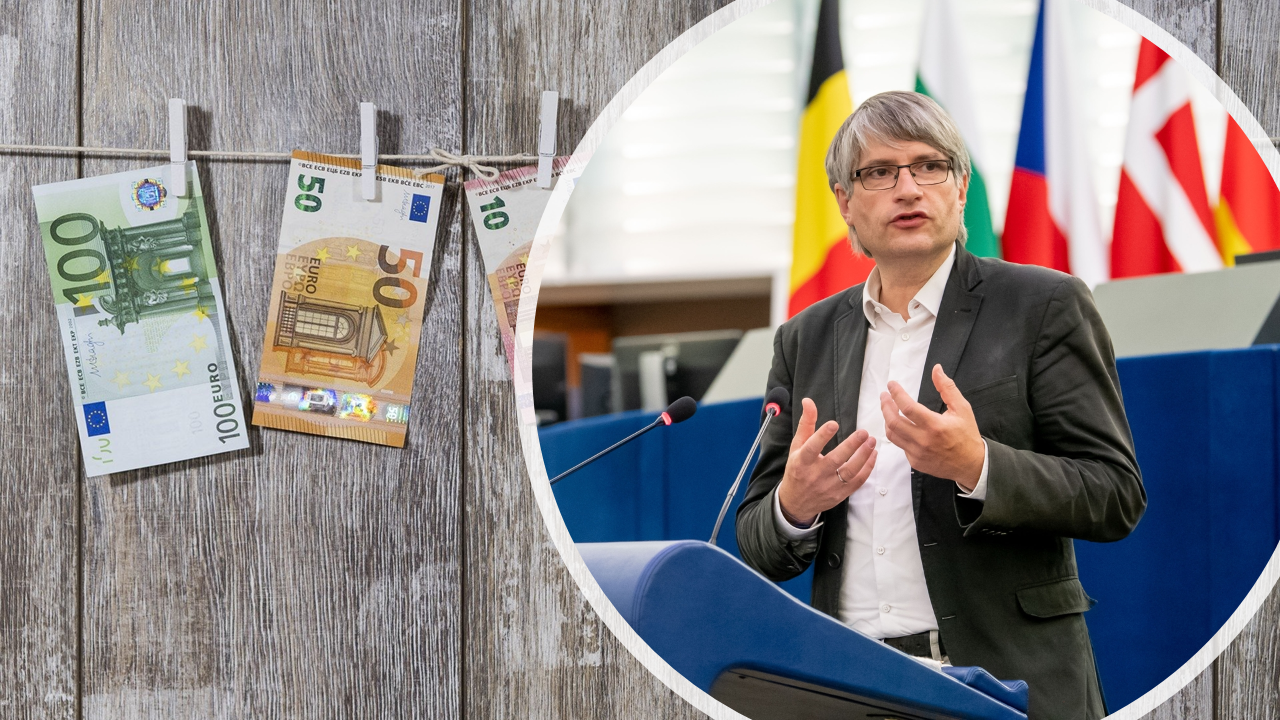 LATEST: MEP says Pandora Papers must be a ‘wake-up call’ and calls for ‘full transparency’ to tackle dirty money

AML Intelligence has announced a stellar line-up of international speakers to address attendees at the upcoming ‘Shaping Global Collaboration’ event on September 29.

The conference will include rich content and thought leadership from industry professionals, as they discuss the future of Global Collaboration and Partnerships, the New Security Matrix and Emerging Trends in Money Laundering around the world.

To book tickets for this event, or any upcoming Breakfast Boardroom Series conference, you can purchase individual tickets or subscribe to the introductory AML Intelligence premium content offer for our special €5 introductory offer.

Stefan Simon, Chief Administrative Officer at Deutsche Bank will be one of the major speakers. Mr Simon was appointed as a member of the Deutsche Bank Management Board in 2020, and is responsible for Regulatory Affairs, as well as Legal and Governance.

Earlier this year, Mr Simon took on additional responsibility for Compliance and Anti-Financial Crime. Before joining Deutsche Bank in 2019, Mr Simon was a member of Deutsche Bank’s Supervisory Board from 2016.

Mr Simon holds a law degree and doctorate from the University of Cologne, and has served as an Honorary Professor since 2008.

Also speaking at our Sept 29 event will be Karen Baxter, Managing Director for Intelligence Strategy at UK Finance. Ms Baxter joined UK Finance in 2020, and previously served as a police officer for nearly 29 years.

It has also been announced that Detective Chief Superintendent Michael Gubbins will give an address. Det. Chief Supt. Gubbins is the current Chief Bureau Officer at Ireland’s Criminal Assets Bureau (CAB).

Det. Chief Supt. Gubbins has served as a member of the Irish police force for over 30 years, and was appointed as the Detective Superintendent in charge of the newly formed Garda National Cyber Crime Bureau in 2016.

Det. Chief Supt. Gubbins was appointed as Chief Bureau Officer at the Criminal Assets Bureau in May 2020. He holds a Masters in Forensic Computing & Cybercrime Investigation from University College Dublin, Postgraduate Diploma in Serious Crime Investigation from the University of Limerick and Professional Certificate in Governance from the Institute of Public Administration.

Dr. Gordon Hook, Executive Secretary of the Asia/Pacific Group on Money Laundering will also address attendees. Dr. Hook was appointed to his position in the APG in 2006, and previously worked as a Manager of Criminal and International Law with the New Zealand Ministry of Justice, which oversaw AML/CFT policy.

Dr. Hook is a Barrister and Solicitor, and has published a number of articles on AML/CFT in books, law journals and magazines.

More speakers are to be announced. Tickets for the event are priced at €85, with group ticket concessions available.

AML Intelligence subscribers can access premium content, thought leadership, FREE access to all Boardroom Series events, as well as a bi-weekly newsletter for just €5 for the first month, €19 pm thereafter, or you can save by taking out an annual subscription of €197.

LATEST: MEP says Pandora Papers must be a ‘wake-up call’ and calls for ‘full transparency’ to tackle dirty money