OPINION: Commission must use new AML package to establish ‘gold standard’ in AML supervision in the bloc to fight financial crime - top MEP - AML Intelligence Skip to the content

OPINION: Commission must use new AML package to establish ‘gold standard’ in AML supervision in the bloc to fight financial crime – top MEP 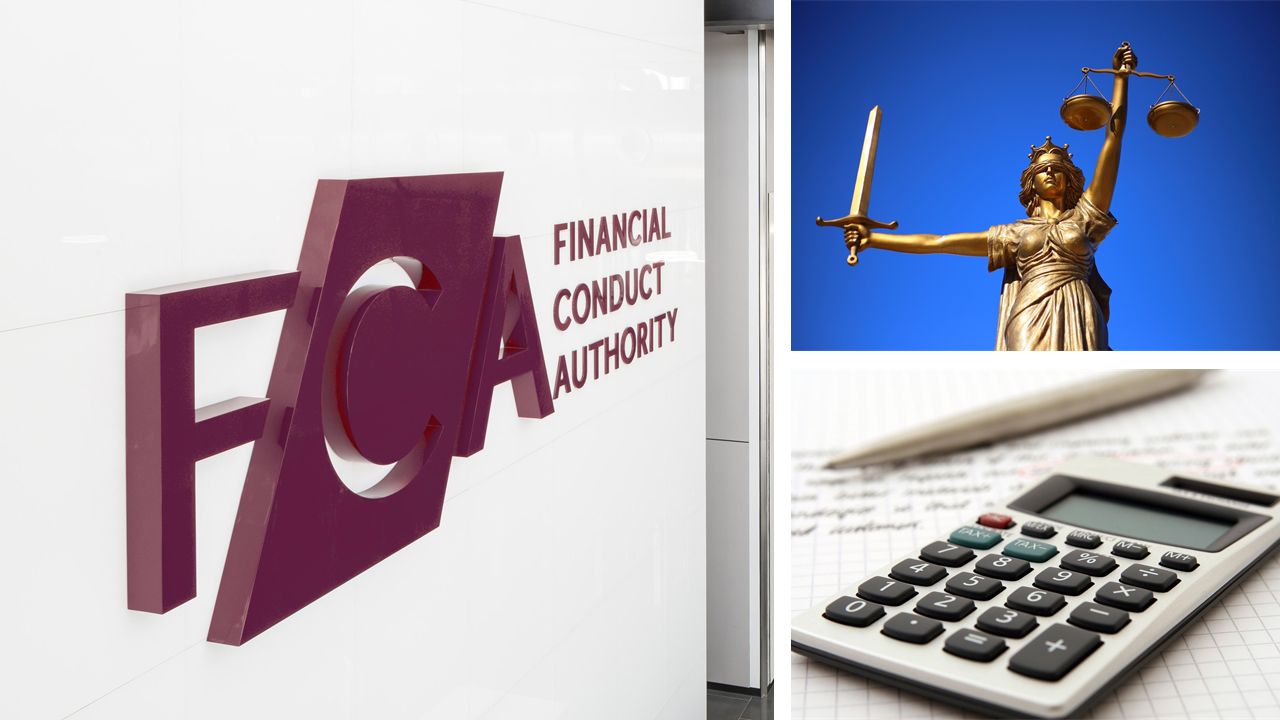 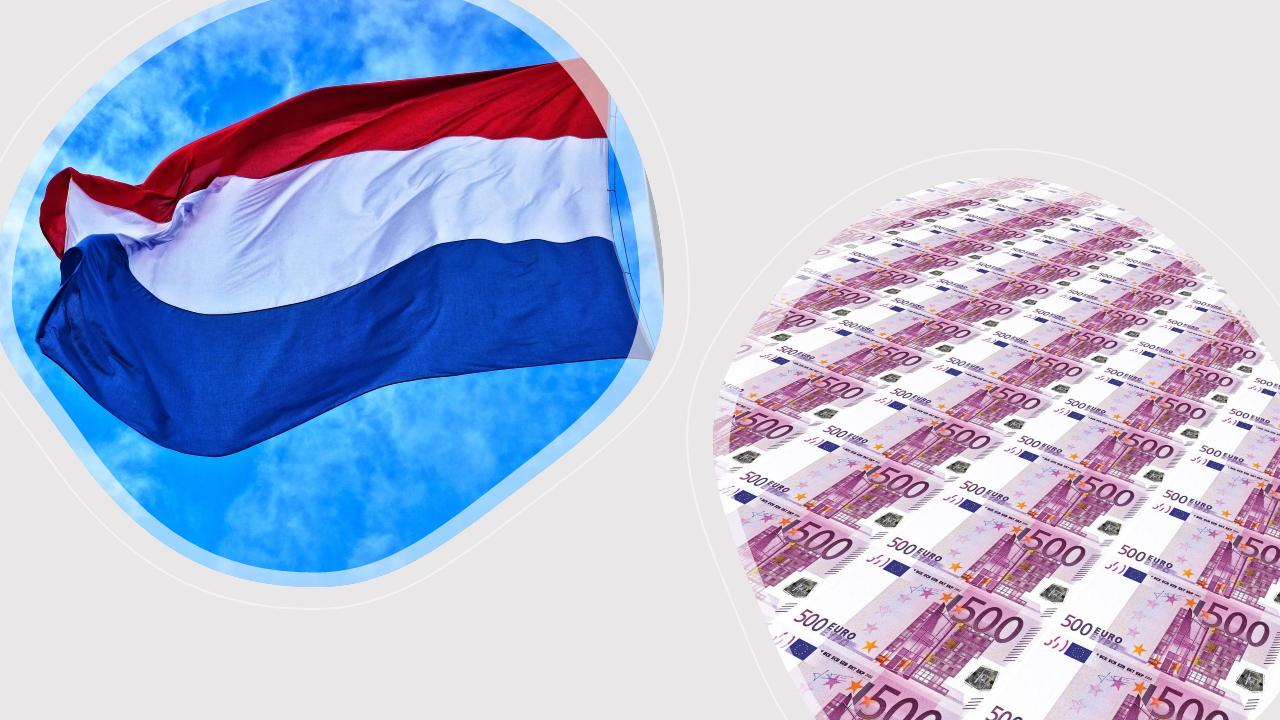 Frances Fitzgerald is an MEP for Dublin, Vice President of the EPP Group, a full member of the European Parliament’s Economic and Monetary Affairs Committee and a former Irish Minister for Justice and Minister for Business.

In 2018, Howard Wilkinson, a key whistle-blower in the Danske Bank €200 billion money-laundering scandal, painted a disturbing picture about the bank’s deliberate lack of money laundering controls: “There was a huge fire. The smoke was filling the corridors. The bank didn’t just ignore the smoke detector; it actively tried to switch the smoke detector off. … The smoke detector should not be turned off.”

Wilkinson, who served as head of Danske Bank’s trading unit in the Baltic region until 2014, had warned his superiors on four occasions that Danske bank’s Estonian branch was being used to channel massive amounts of dirty money. When no action was taken, Wilkinson resigned and brought his discoveries to the authorities.

This was possibly the largest money-laundering scandal ever to take place in Europe. After it came to light, it wasn’t long before the deficiencies of the EU anti-money laundering framework revealed themselves. Estonian and Danish regulators embarked upon a war of words, with both authorities accusing the other of failing in their supervisory responsibilities.

This week the European Commission followed through and published a sweeping new legislative package to reform its anti-money laundering regime. The key goal of the Commission’s package is more effective supervision in the EU and a genuine uniformity of rules.

This package is a massive step forward for the EU and its single market. For too long, the EU has suffered scandal after scandal due to the fragmented legislative landscape which has ultimately resulted in many cross-border loopholes.  This has allowed for criminals and others to exploit the freedoms of the EU’s single market through intricate money laundering schemes.

If the Commission gets this right, it will put a major dent in criminal operations in all EU Member States. But it will all depend on how this is implemented and how negotiations play out between the European Parliament and Member States.

The centrepiece of the legislative package is the proposal for a new EU Anti-Money Laundering Authority (AMLA) with direct supervisory powers which would crack down on patchy enforcement. This is a welcome proposal – we need a standalone authority with teeth that has the power and scope to root out shoddy regulatory practices and lax supervision.

Crucially, AMLA will be able to directly investigate financial entities if there is a high risk of money laundering.

AMLA is also expected to facilitate coordination between national Financial Intelligence Units (FIUs). This is hugely important due to the fact that there is limited exchange of information between FIUs in different Member States and a lack of joint analysis between FIUs.

However, the question is whether AMLA is the appropriate mechanism to facilitate coordination given that it is a new agency and it may already have its hands full monitoring and coordinating other AML regulatory authorities.

Another important aspect of the package is the application of the EU AML rules to the crypto sector. It is important that authorities can track suspicious transactions in the crypto sector given the rise of this sector in recent years.

Global AML standards have been developed through the Financial Action Task Force (FATF). However, there are concerns that global standards often fall well below the EU’s.

Finally, the package puts in place a single rulebook which will harmonise AML rules including, for example, rules on Customer Due Diligence, Beneficial Ownership and the tasks of supervisors and FIUs.

Criminals only need one loophole to exploit the system. Closing off these loopholes is not easy given that we live in a complex and interconnected single market. But Europe’s reputation is suffering through more and more money laundering scandals. It’s time to step up the fight against dirty money and ensure that all Member States are on the same page.

Frances Fitzgerald is an MEP for Dublin, Vice President of the EPP Group, a full member of the European Parliament’s Economic and Monetary Affairs Committee and a former Irish Minister for Justice and Minister for Business.