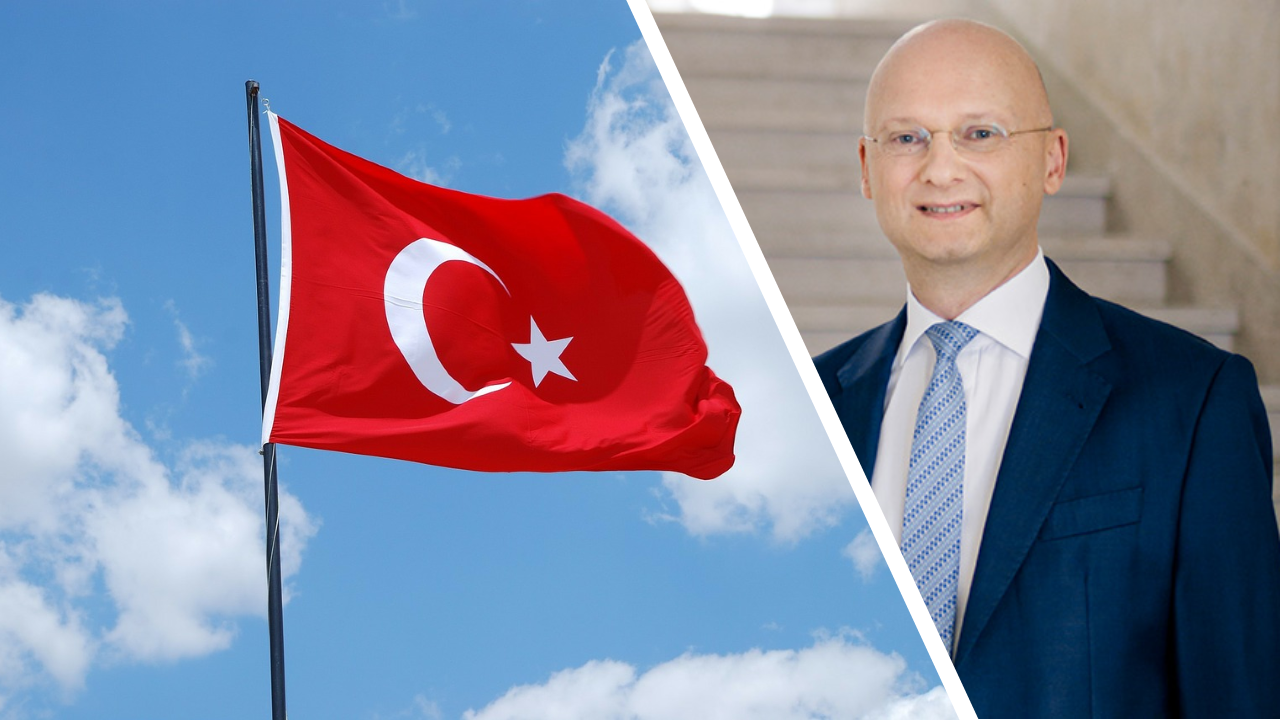 In its latest attempt to crack down on financial crime, the United Arab Emirates has launched its beneficial ownership database.

The directory will “serve as a reference for stakeholders that include security agencies, police and other enforcement bodies as they investigate financial crime”.

The aim of the project is to register beneficial ownership information in a “unified database”, which will also “strengthen international cooperation by facilitating requests for information exchange by other countries” in an effort to fight financial crime.

A beneficial owner is defined as the “person that owns or controls a company directly or indirectly by possessing more than 25% of the ownership rights of the company and 25% or more of the voting power of the company while maintaining the ability to recruit or dismiss most of the members of the board of directors”.

Failure to comply with these regulations, could result in severe penalties including a DH100,000 (€23,000) fine.

Speaking to the Emirates News Agency, Hamid Al Zaabi, Director-General of the Executive Office to Combat Money Laundering and Terrorist Financing said the move brought the country “one step closer to strengthening its anti-financial crime apparatus” adding that the database will “increase transparency and prevent abuses from occurring”.

The announcement comes just days after the Central Bank of the UAE (CBUAE) launched its new whistleblowing portal, allowing individuals to “anonymously raise any concerns related to misconduct or policy violations by CBUAE employees, contractors and representatives”.

The encrypted platform is “part of the CBUAE’s efforts to promote compliance with the CBUAE Code of Conduct and highest standards of governance”. In a statement, the body added that the portal aims to address “occurrences of alleged illegal and unethical practices by taking the necessary action in a timely manner”.

The system located on the CBUAE website will allow both employees and external stakeholders to “voice their concerns around misconduct without the fear of reprisal”, thus allowing the “sharing of comprehensive information around relevant concerns”.

Whistleblowers will also be allowed to attach files and documents in support of their claims.

In February 2021, the UAE launched its Executive Office to Combat Money Laundering and Terrorist Financing. The body will oversee the implementation of the country’s National AML/CFT strategy and National Action Plan, as the country attempts to crack down on money laundering and financial crime in the Gulf.