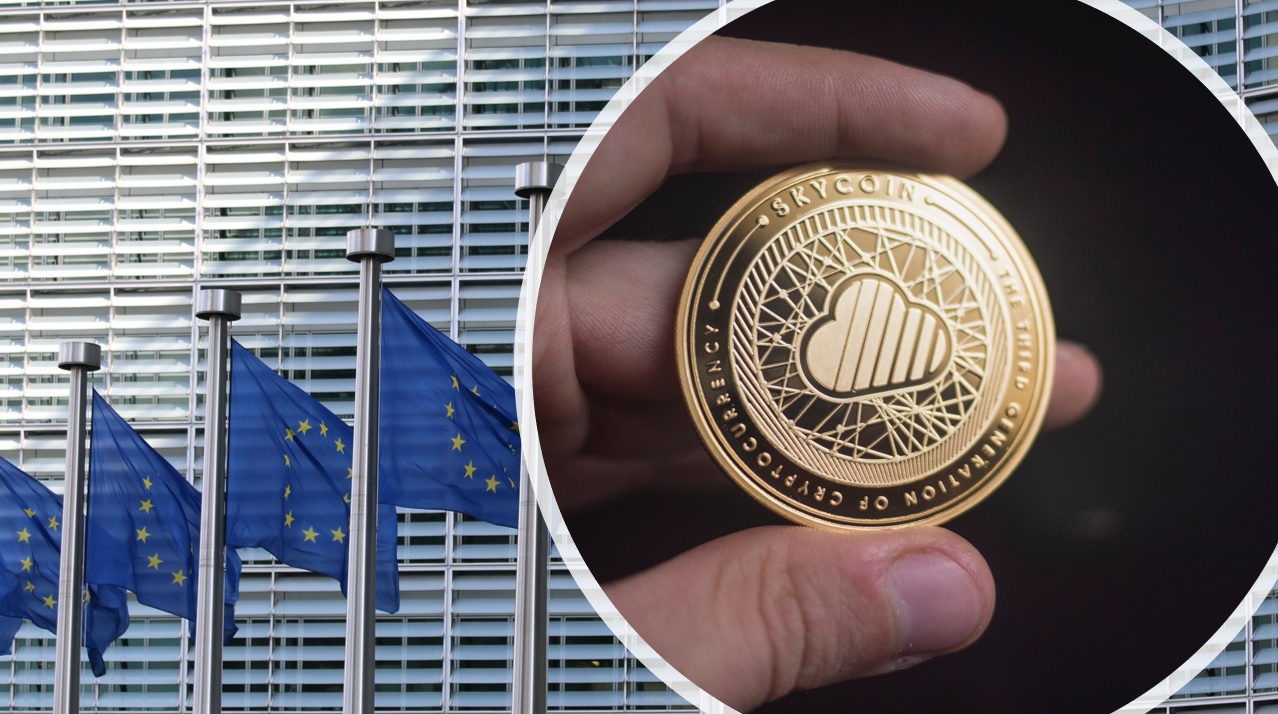 WazirX, owned by global crypto giant Binance, has been put on the radar by India’s federal Enforcement Directorate (ED) after a money-laundering investigation found that the company had not been complying with due diligence and KYC requirements.

Headquartered in Mumbai, the company was founded in March 2018 by computer engineer Nischal Shetty and two other co-founders, months before the Indian government banned crypto trading. In response, WazirX launched a peer-to-peer system that linked sellers and buyers directly and eliminated the need for financial institutions.

“WazirX does not collect the requisite documents in clear violation of the basic mandatory Anti Money Laundering and Combating of Financing of Terrorism precaution norms and FEMA guidelines,” the agency said.

According to the ED, the investigation was prompted by a money laundering case involving Chinese-owned illegal online betting applications which laundered proceeds of crime worth around ₹570 million (€6.4M) which had been converted into cryptocurrencies using the Binance platform.

The total probe is estimated to involve transactions worth ₹27.9 billion (€314M).

Shetty, CEO and co-founder of WazirX, denied any wrongdoing and said his company was willing to cooperate with any investigation. He said WazirX is yet to receive any notice from the investigating agencies.

“We go beyond our legal obligations by following Know Your Customer (KYC) and AML processes and have always provided information to law enforcement authorities whenever required,” he said, according to a Reuters report.

The ED also alleges that other transactions worth ₹22.8 billion (€256M) were not recorded on the blockchain platform for any audit or investigation. It said users of WazirX could transfer funds without proper documentation — making it a safe haven for those looking to launder money.

“We are able to trace all users on our platform with official identity information. Should we receive a formal communication or notice from the ED, we’ll fully cooperate in the investigation,” Shetty said.

This comes at a time when the Indian government is considering a ban on all cryptocurrency holding and trading. The government was set to present a bill to parliament by March that proposed a ban on cryptocurrencies, but it was not tabled in the session and there is uncertainty about the government’s plans.