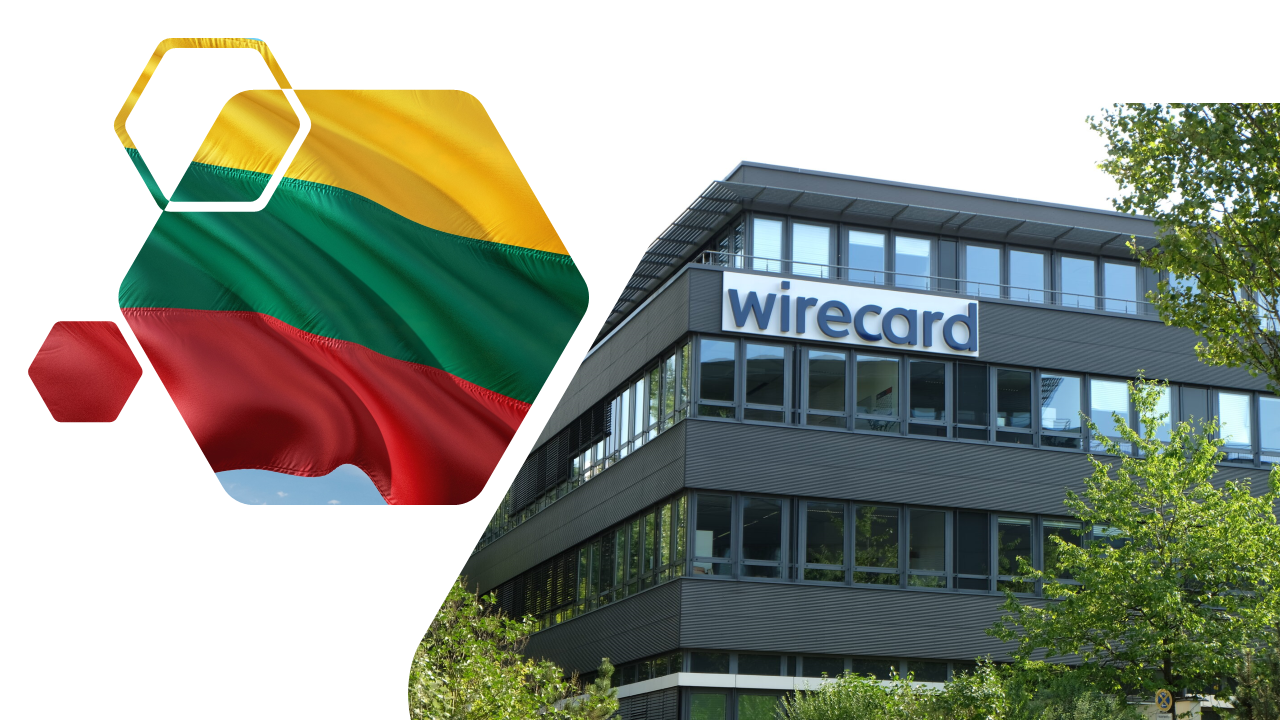 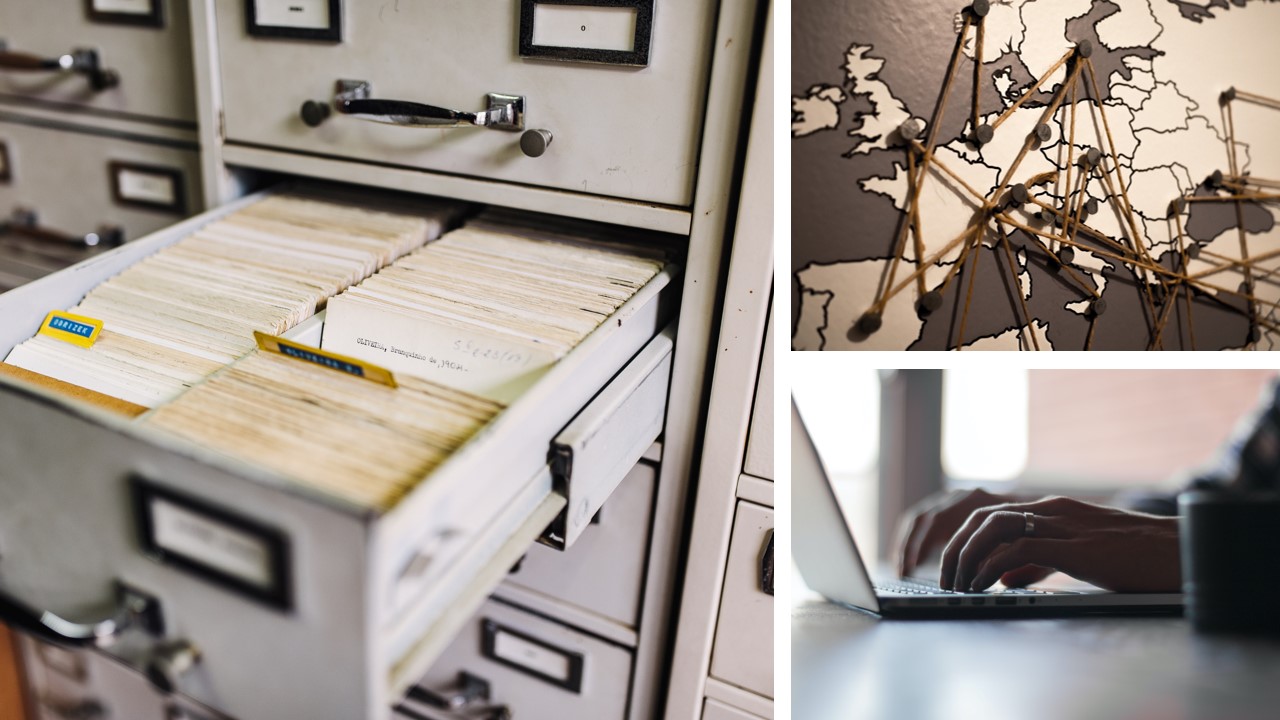 One of the largest and most sophisticated global law enforcement operations saw more than 800 people arrested across Europe, the US and Australia.

Police used an encrypted messaging system ‘ANOM’ to monitor the activities of criminals, who believed the platform was secure. Speaking at the Europol press conference, Australian Federal Police (AFP) Commander Jennifer Hurst said that technological advancements had allowed officials to “access, decrypt and read messages between organised crime gangs on an encrypted platform”.

She added that the bust was a “watershed moment” in transnational policing, and said the results were a “testament to what can be achieved” through international collaboration. The covert operations had “enabled police in near real time to access encrypted messages” between criminals.

This surveillance allowed officials  to see “how organised crime gangs move money, drugs and plan murders” according to Hurst.

Over the past two days, more than 700 house searches were conducted by global authorities, with more than 800 individuals arrested in connection with the operation. Authorities seized more than 8 Tonnes of cocaine, 22 Tonnes of cannabis and cannabis resin, 250 firearms, 55 luxury vehicles and $48 Million in cash and crypto.

This joint operation, known as OTF Greenlight/Trojan Shield saw collaboration between the FBI, the Dutch National Police (Politie), the Swedish Police Authority (Polisen), the US Drug Enforcement Administration (DEA), the Australian Federal Police (AFP) and 16 other countries to carry out “one of the largest and most sophisticated law enforcement operation to date”, according to Europol

The investigation centred on a two-year collaboration between the FBI and AFP who “strategically developed and covertly operated an encrypted device company” called ANOM. This secure messaging platform was then used on more than 12,000 encrypted devices, with authorities estimating that over 300 criminal gangs operating in over 100 countries were implicated.

Police had hoped that the platform would “target global organised crime, drug trafficking and money laundering organisations, regardless of where they operated”. The FBI, US Drugs Enforcement Administrations (DEA), Europol and 16 other countries, “exploited the intelligence from the 27 million messages obtained and reviewed them over 18 months”, during which time criminals had “discussed” their planned activities.

Authorities in Australia arrested 224 people in what was the country’s largest ever police bust, seizing A$45 Million (€28.6 Million) in cash and 3.77 Tonnes of drugs in what Australian Prime Minister Scott Morrison described as an operation that had “struck a heavy blow against organised crime”.

AFP Commander Jennifer Hurst said that the Australian efforts resulted in more than 4000 police officers who conducted 525 searches in all major Australian cities.

Of the 224 who have been charged, 526 charges have been brought, with 124 weapons seized in raids. Hurst estimates their efforts prevented 21 murders which could have happened on Australian streets.

“This operation will fracture and will place organised crime gangs under pressure”, she said.

Adding that, “when we work together, our reach is global and formidable.. Wherever criminals turn next, law enforcement has won back the advantage”.

According to Australian authorities, “you had to know a criminal to get hold of one of these customised phones”, adding that the phones “couldn’t ring or email… You could only communicate with someone on the same platform”.

AFP Commissioner Reece Kershaw noted that Operation Ironside is not over yet, adding that the body will “execute hundreds of warrants” and is expected to “arrest hundreds of offenders linked to the platform” in the coming days.