Europe’s Chief Prosecutor to arrive in Bulgaria in first official visit; local media reports that she will meet with national prosecutor accused of corruption - AML Intelligence Skip to the content 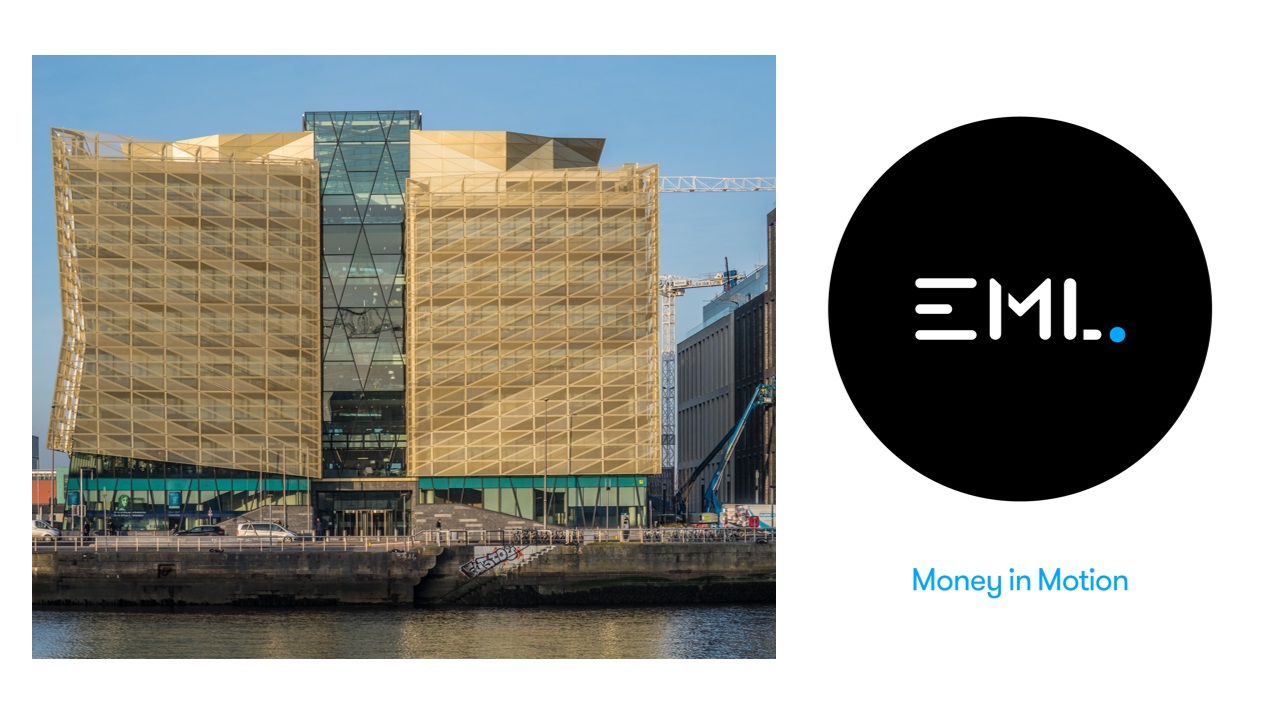 THE HEAD OF THE NEW European Public Prosecutor’s Office is expected to arrive in Bulgaria today – her first on-site visit since her office started running.

He is accused of being sympathetic to the interests of the mafia, and critics are highlighting the lack of corruption cases pursued during his tenure.

Protestors blocked all entrances to the judicial chambers in Sofia Wednesday and are threatening more disruption in the city Thursday.

According to BNT, Kövesi will speak to Geshnev during her visit, but fellow Bulgarian broadcaster NOVA noted that she is not travelling to the country at his request.

Aside from her meeting with Geshnev, Kövesi is expected at the office of Bulgaria’s EPPO delegates.

Every EU member state is required to appoint these delegates, who are ultimately expected to work on targeting cases of fraud against EU funds.

Bulgaria needs ten candidates, and of the ten suggested, six were rejected. Kövesi’s will likely use her visit to urge officials to move along with finding alternatives.

Meanwhile, Kövesi is also expected to meet with the Bulgarian Minister of Justice Yanaki Stoilov, the Supreme Judicial Council, as well as the Bulgarian President Ruman Radev.

The visit is the first she has made in her role as Europe’s Chief Prosecutor since the EPPO began full operations on 1st June.

In an interview in Brussels earlier this week, Kövesi herself told Düsseldorf newspaper Handelsblatt that she was sceptical of the comments coming from some member states.

They are reporting to her that any confirmed corruption cases are not relevant enough to be handled by the EPPO.

“But that doesn’t mean this land is clean,” she warned.

“Maybe the cases just haven’t been discovered or they haven’t been adequately investigated. No country is clean,” she stressed.