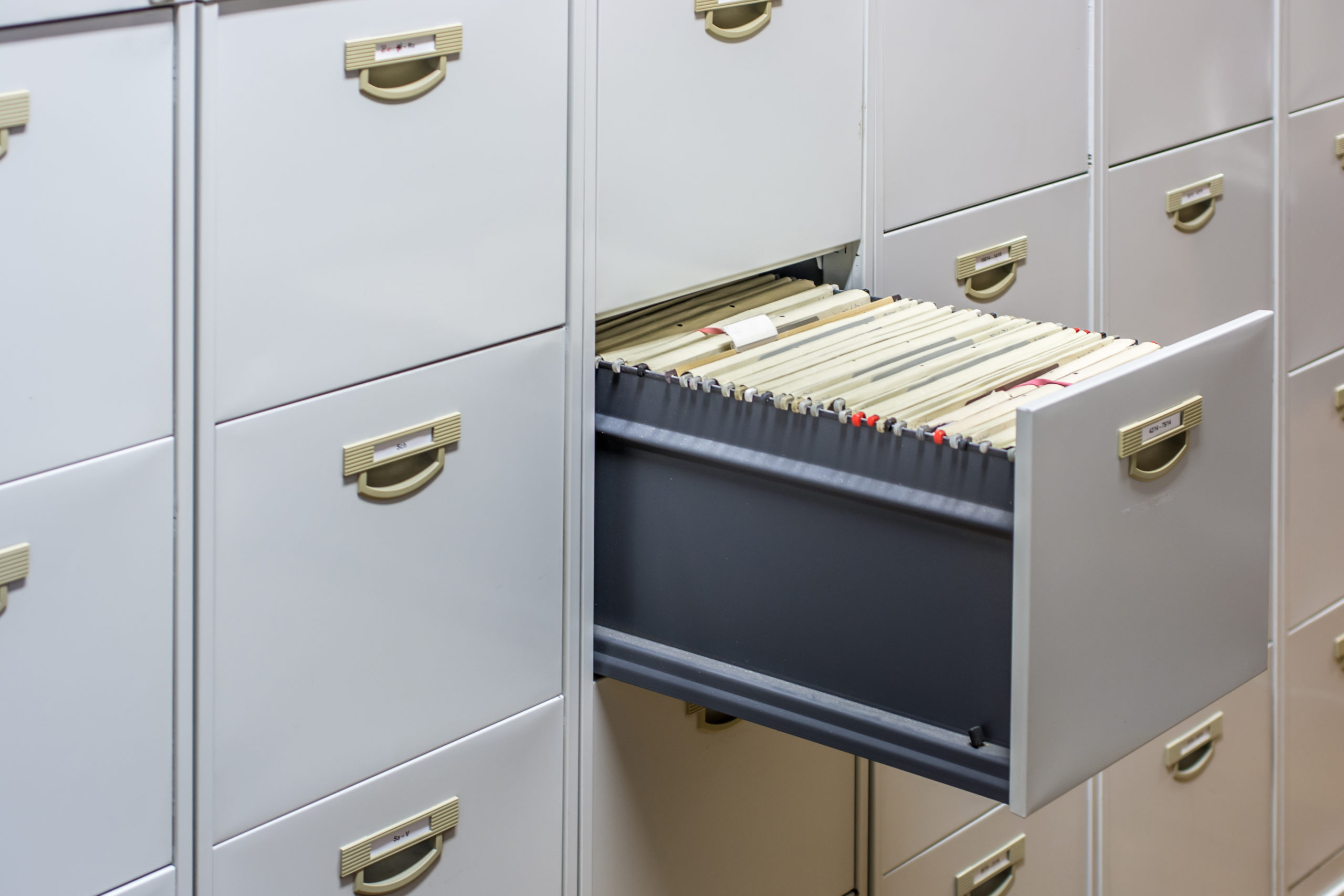 THE AML NIGHTMARE for Australia’s EML Payments looks further from over this week as news has surfaced of repercussions from shareholders.

The Brisbane-based fintech may face a class-action lawsuit from legal firm Shine Lawyers. Shine is currently advertising for any EML shareholders who bought between December 2020 and May 2021 to join in.

The lawsuit would target the EML over how it communicated with those shareholders during and after a pivotal week in May, when suspected anti-money laundering shortcomings at its subsidiary Prepaid Financial Services (PFS) almost halved the company’s value.

Shine is investigating whether EML breached continuous disclosure laws in its delayed response to this development, and whether it engaged in “misleading of deceptive conduct,” according to Ireland’s Sunday Independent.

“EML did not request a trading halt for almost four days after learning of these concerns and then took another 48 hours to inform the market.”

“When shareholders invest their money into a company, they do so with the belief that that company will comply with its continuous disclosure obligations.”

In mid-May, the Irish Central Bank contacted EML about anti-money laundering concerns at PFS. These concerns related to the state of the AML/CFT frameworks, risk and control frameworks, as well as governance and practice within the subsidiary.

They have been on a steady climb back since that time but remain at around half their value pre-19th May.

PFS and its European operations made up over a quarter of EML’s revenues for the first three months of this year, hence the large impact its activities have had on EML’s global value.

Last week, it was announced that EML expected to spend “under $2M” in legal fees to cover the fallout in this financial year – which ends on 31st June.

But it warned that the continuing lack of clarity from the Irish Central Bank over an impending probe was both “a risk and a challenge,” – adding further insecurities over when this crisis would end.