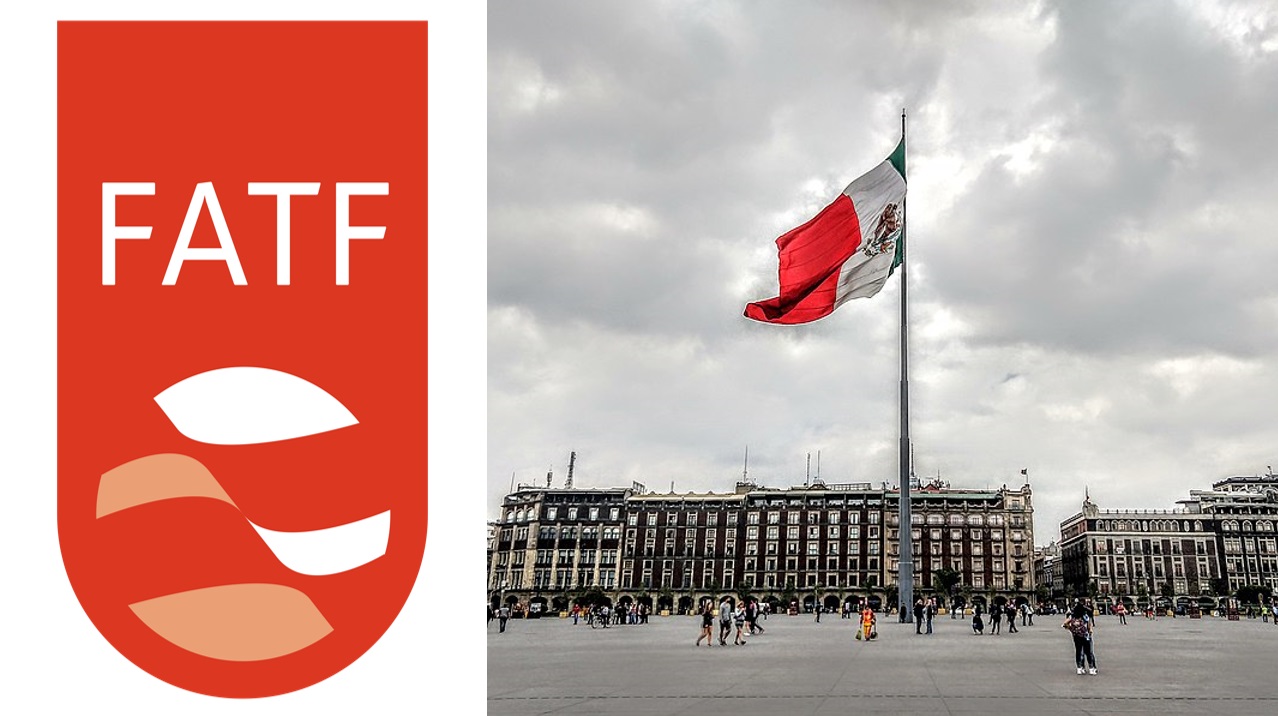 THE AMERICAN MIDWEST has become an unlikely destination for laundered money belonging to foreign oligarchs looking for an outlet for billions of dollars in illicit funds generated from authoritarian regimes.

One such kleptocrat is Ukrainian billionaire Ihor Kolomoisky, who according to a recent article in Foreign Policy, was recently sanctioned by the United States for corruption and accused by Ukrainian and US authorities of overseeing one of the greatest Ponzi schemes the world has ever seen — under the guise of PrivatBank.

While most other money laundering moguls pump their money into prime destinations such as luxury apartments in London, real estate in New York and villas on Italian coasts, Kolomoisky chose often overlooked and dilapidating regions to stash their cash, such as Cleveland, Ohio.

In the economically diminishing city, FP reports that a network of Kolomoisky’s enablers “swooped into town when no one else appeared interested, snapping up numerous massive downtown buildings in the post-2008 world” and soon became the largest real estate owners in the city.

Other small, overlooked towns such as Warren, Ohio and Harvard, Illinois, in the American ‘Rust Belt’ and Midwest have been left cash-strapped by foreign illicit funds making investments for laundering, not for development.

“Dirty money is like a rainstorm coming into a dry streambed. It comes very quickly, and a lot of it comes very fast, and the stream fills up, and then it gets dry again,” former FBI agent Karen Greenaway said in a 2019 congressional testimony at the Helsinki Commission, an independent U.S. federal agency focusing on human rights and pro-democracy policies.

PrivatBank, Kolomoisky’s altar for his activities, is one of Ukraine’s largest banks that came under heavy scrutiny after the nation’s successful anti-authoritarian revolution in 2014 when authorities discovered a $5.5-billion gap in the bank’s accounts, compelling Kyiv to nationalise the bank.

Valeria Gontareva, who led Ukraine’s banking governing body at the time, said of the country’s banking system and its relationship with money laundering, “PrivatBank wasn’t an exception… The problem was that it was the biggest one.”

The US Congress, however, is surprisingly bipartisan on the issue of money laundering by foreign kleptocrats. FP reports that legislators will be launching a “Caucus Against Foreign Corruption and Kleptocracy” on June 10, seeking to advance solutions and educate other members on the corrosive effects of kleptocracy, especially as it pertains to its effects on mainstream Americans.

Last year, Congress banned anonymous shell company formations — often used by kleptocrats to move their money around. It will soon also be debating the Transnational Repression Accountability and Prevention Act, to counter authoritarian regimes crackdown on dissidents and journalists in the West.

An array of new ways to curb the growth and destruction of small-town America in the hands of foreign criminals will also be discussed in Congress, primarily led by the forthcoming “Caucus Against Foreign Corruption and Kleptocracy.”

“I think it’s hurting small-town America. I just don’t think that we’ve come to that realisation yet.”