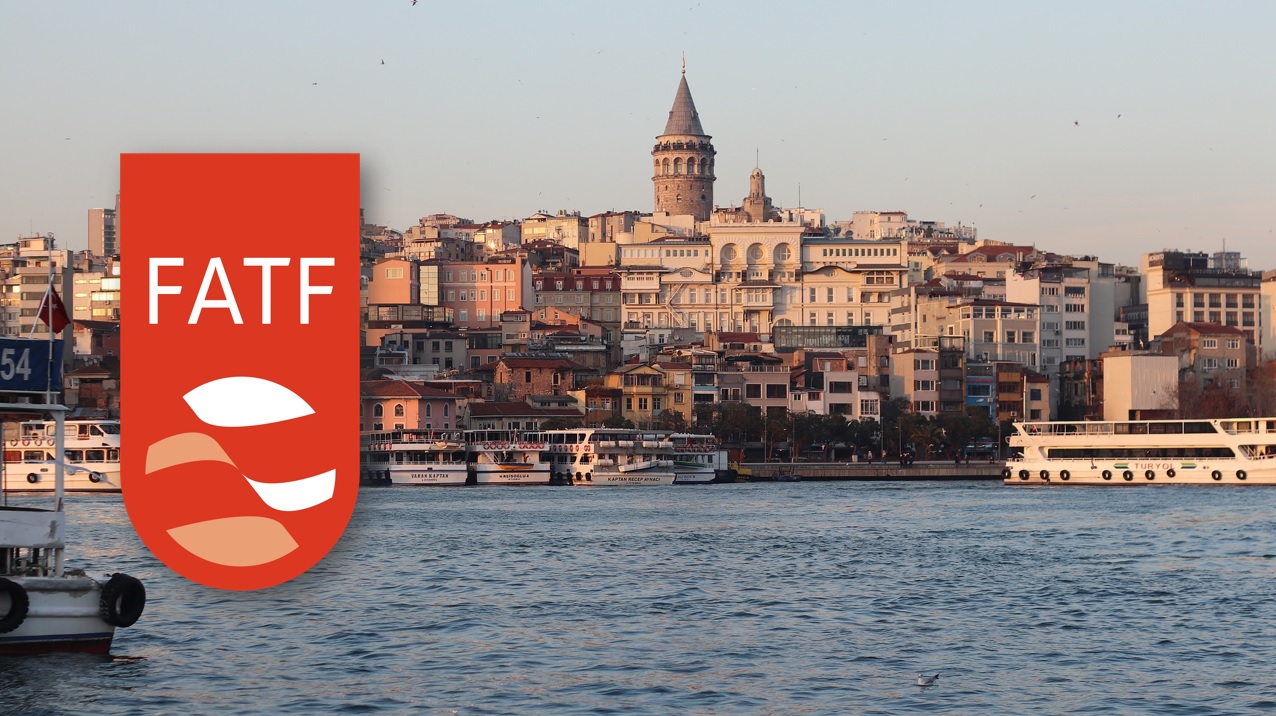 THE BRITISH GOVERNMENT is planning to start blocking companies backed by illicit funds that pose a national security threat from listing on the London Stock Exchange, according to new plans announced by Chancellor of the Exchequer Rishi Sunak.

In an announcement Tuesday, the treasury department said it will launch a public consultation within the next two weeks with proposals for stricter rules on flotations.

“The UK’s reputation for clean, transparent markets makes it an attractive global financial centre. We’re planning to bolster this by taking a targeted new power to block listings that pose a national security risk, and will launch a consultation to inform its design in the coming months,” a spokesperson said in a statement.

There were reports last October that Sunak planned to take on new powers to block companies from listing in London.

In March this year, the Financial Conduct Authority, the UK’s financial regulator, said the country will use its freedom from European Union rules to regulate markets flexibly and make London more attractive to global investors.

At present, the UK Listing Authority, which is part of the FCA, is responsible for deciding what companies can list on the exchange. According to the new proposals, its powers would be enhanced and controlled by government ministers and National Security Council officials.

The upcoming consultation will suggest proposals to allow the government to stop a listing if there is a risk of opening up state or commercial secrets to a foreign power, according to FT.  It would also allow companies owned by people who could harm British interests to be blocked.

After an incident three years ago involving the failure to prevent the listing of a company owned by a Russian said to have close ties with Putin, the foreign affairs committee in the House of Commons said it was not reasonable to rely on the City regulator to identify and prevent threats to national security.