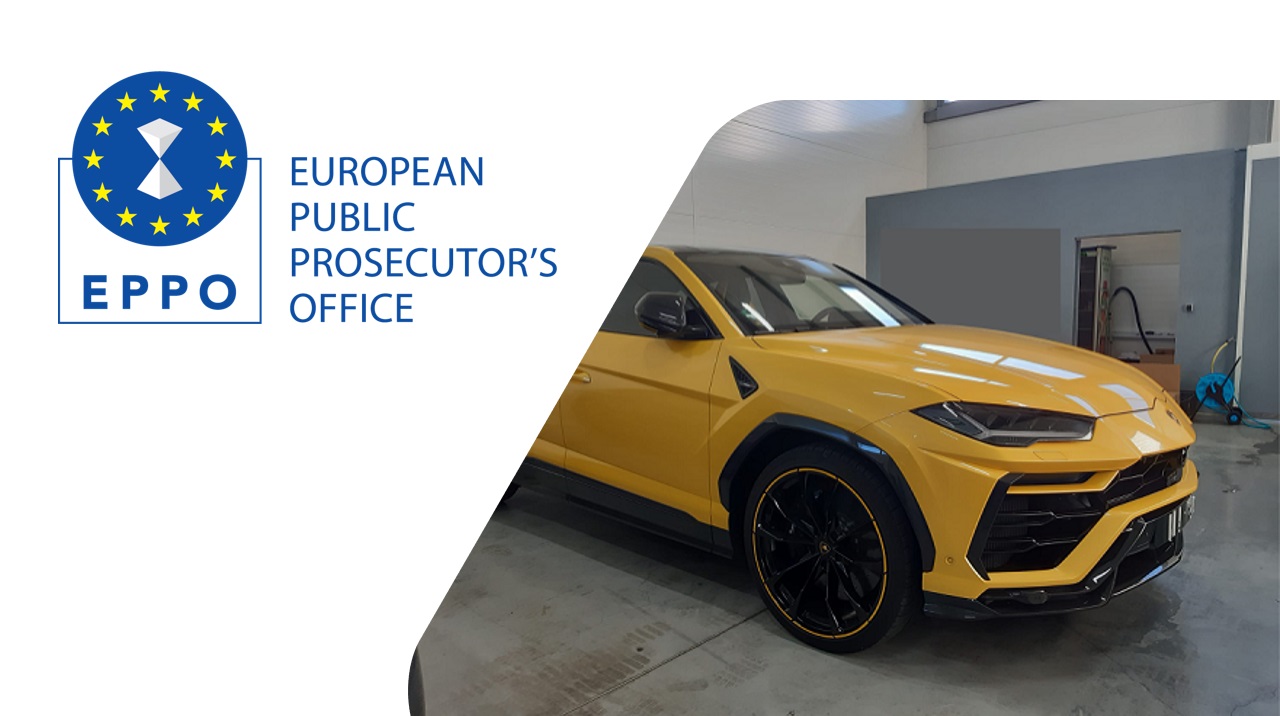 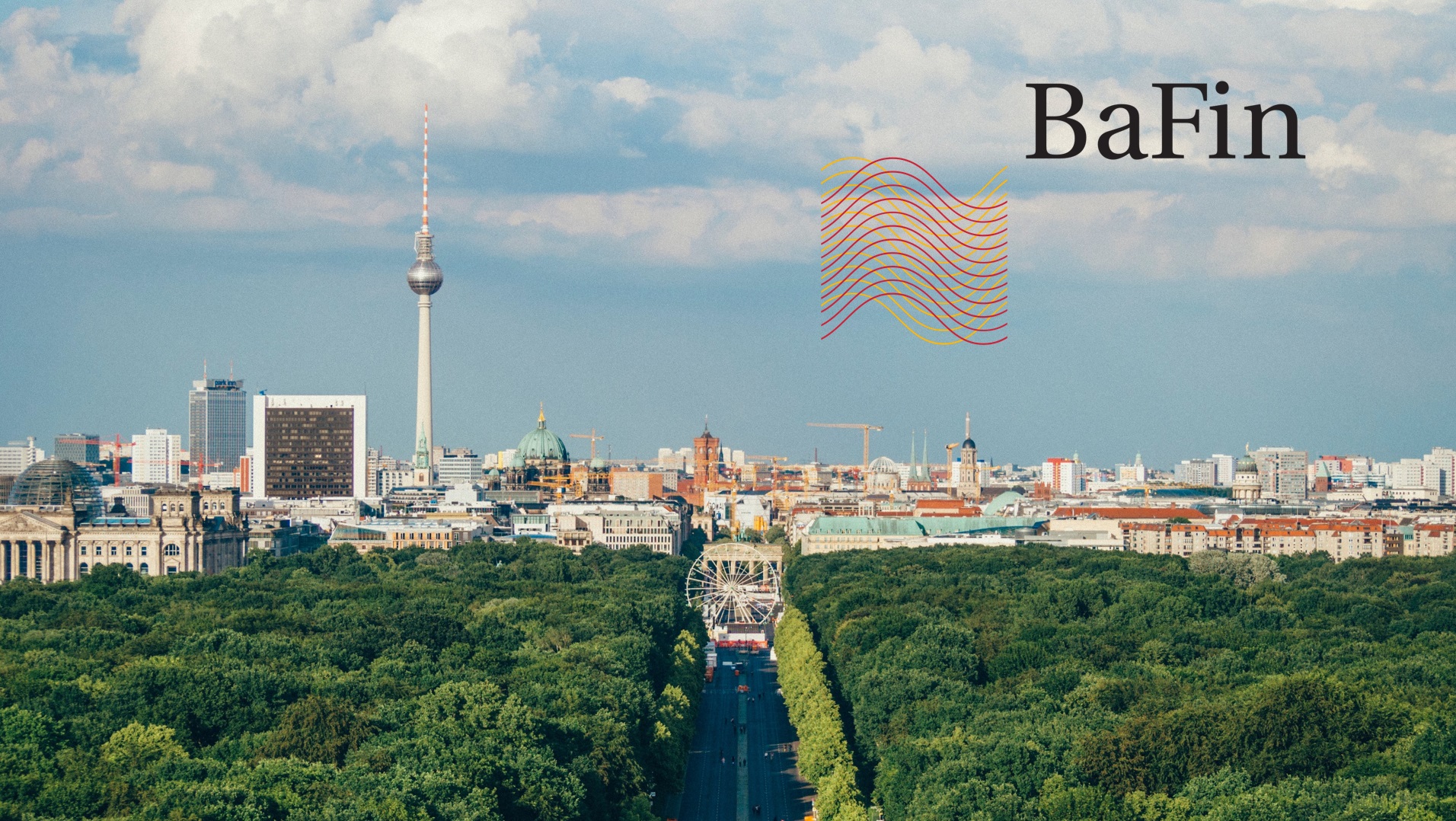 AN INVESTIGATION published today (Mon) claims that funds linked to major international criminal or mafia activity and sought by national authorities is being concealed in Luxembourg.

The ‘OpenLux’ investigation says the funds are being hidden in Luxembourg by front companies linked to global criminal cartels and far-right groups.

The allegations have emerged in a detailed investigation involving Germany’s largest newspaper, the Munich based Süddeutsche Zeitung, Le Monde in Paris and the Organized Crime and Corruption Reporting Project (OCCRP).

According to the journalistic investigation the Duchy of Luxembourg’s anti-money laundering legislative shortcomings have made it a paradise for illicit funds.

Separately, the probe find that there are 17,000 companies of French origin registered in Luxembourg.  “It’s almost as if Luxembourg owned small pieces of France,” the investigation finds.

The revelations come more than six years after the ‘Lux Leaks tax’ avoidance scandal in Luxembourg.

The claims come in a detailed investigation involving Germany’s largest newspaper, the Munich based Süddeutsche Zeitung, Le Monde in Paris and the Organized Crime and Corruption Reporting Project.

The substance of the claims is that the country remains a tax haven with shortcomings on anti-money laundering policies.

The so-called ‘Open Lux’ investigation – drawing on data from commercial registers concludes that a majority of Luxembourg companies are pure financial holdings or so-called shell companies that could be used to avoid taxes.

At the same time Luxembourg’s government said it “refutes the various allegations.”

Officials claimed “Luxembourg is fully in line and compliant with all EU and international regulations and transparency standards.”

Surprisingly, Luxembourg even registered the internet domain www.openlux.lu, which brings searchers to a press release from the government.

OpenLux reveals that Luxembourg – the 2nd smallest EU state in both population and area – operates extensively as a tax haven, with serious anti-money laundering flaws and a majority of registered businesses that are nothing more than shell companies.

The data suggests that these practices effectively make the country a Fort Knox for business dealings – guarding hordes of financial details on companies and individuals who exploit its weak tax and reporting systems.

Furthermore, “the scale of the financial centre is such that the Grand Duchy seems, moreover, insufficiently equipped to guarantee effective control over all the flows it handles,” said the investigators in their initial assessment Monday morning.

“These investigations confirm that the Grand Duchy is, contrary to what the Luxembourg authorities claim, a veritable offshore centre, halfway between the City of London and the British Virgin Islands,” the investigators said.

They found that nearly 90% registered companies are controlled by non-Luxembourgers, and that ownership is in the hands of individuals from 157 countries.

Some of the biggest global names have been mentioned in preliminary results, such as Tiger Woods, Christiano Ronaldo, Shakira, and the King of Bahrain.

This is in addition to the hundreds of multinationals such as Pfizer, Amazon, Altice and Kering who also do business there through subsidiaries.

Of all 157 countries attached to the revelations, France is most involved.

There are 17,000 companies of French origin registered in Luxembourg, according to OpenLux.

Institutions dubbed “flagships of the French economy,” including Yves Rocher, Chanel, JCDecaux and Decathlon all have a presence.

“It’s almost as if Luxembourg owned small pieces of France,” the investigators summarised.

In revelations considered even more surprising, OpenLux uncovered evidence that dirty money belonging to many international criminals and wanted groups have been concealed in Luxembourg.

Named examples included the Italian Mafia, the’Ndrangheta, and the Russian underworld – but they also stretched into political territory. The League – Italy’s far-right party – has hidden a secret fund within Luxembourg that has long been sought by the Italian authorities.

Meanwhile, individuals associated with the regime of Nicolás Maduro in Venezuela have been linked to efforts to recycle corrupt government procurement funds.

With several EU states consistently under fire for questionable tax policies, OpenLux explored what makes Luxembourg stand out among the rest. They narrowed down the main reasons to particularly lucrative tax, and the discretion available when exploiting them.

OpenLux places most of the blame for this on the policies of former Prime Minister Jean-Claude Juncker – who went on to lead the European Commission from 2014 till 2019.

Other factors included the country’s reputation as a stable, financial centre with a core position in the EU.

But despite the country’s attractiveness, OpenLux has heaped criticism on its inability to manage all the business it caters for.

They found the national trade register to have only 59 employees responsible for declaring the actual beneficiaries of more than 100,000 entities. Meanwhile, the Financial Sector Supervisory Commission (CSSF) has only 900 employees despite the fact that the sector accounts for 25% of the country’s economy.

Luxembourg has been found to harbour a large chink of the world’s wealth, and is the home of more than 279 billionaires listed in Forbes.