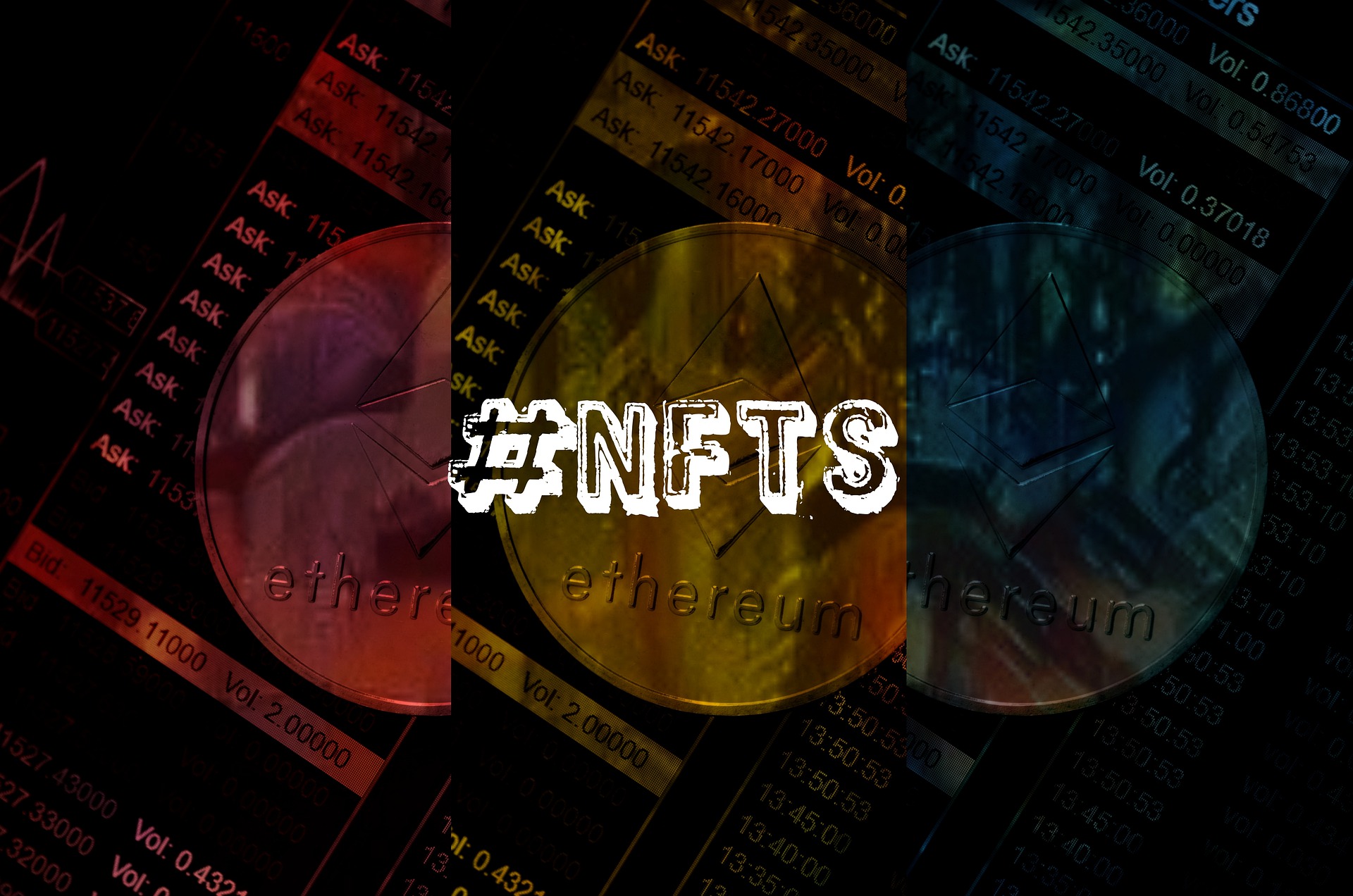 The first FATF plenary of 2021 wrapped up Thursday with the announcement that the Cayman Islands, Morocco, Burkina Faso and Senegal were now on the ‘list of jurisdictions under increased monitoring’ – joining fifteen other territories already there.

While by no means a ‘do-not-approach’ list, it does highlight jurisdictions that have identified gaps in their AML frameworks and committed to working with FATF to resolve them. All four countries will now be subject to periodic assessment going forward as they work through FATF-approved ‘action plans.’

Meanwhile, an additional plenary session for 2021 has been announced by the global watchdog. It will take place in April, ahead of the already-planned event in June, and is intended to deal directly with the fallout from the COVID-19 pandemic.

“I want to recognise the devastating impact of COVID-19 on all countries,” said FATF President Dr Marcus Pleyer, who noted that the pandemic has delayed many in-country inspections by FATF personnel and promised that they would be rescheduled.

This is the second plenary to take place in the tenure of Dr Pleyer, who announced several other new developments for the watchdog at a press conference Thursday:

The thorny issue of Pakistan surfaced again after this plenary, as it was announced that the country would remain on the grey list despite several lingering problems in relation to terrorism financing.

Dr Pleyer faced extensive questioning on the issue and was asked why the country was not moved to the more serious ‘blacklist’ given its record. The blacklist currently contains only two countries; Iran and North Korea.  He responded that that despite the criticism, the country was working through its pre-approved action plan and had made headways.

“They’ve shown progress,” Dr Pleyer said. “And that is not a time to put a country on the blacklist.” He did acknowledge, however, that three of the twenty-seven items on Pakistan’s action plan were yet to be fully resolved and strongly urged for their completion.

Separately, the plenary also assessed the performance of New Zealand’s AML frameworks following fourteen months of extensive evaluation – much of it virtual. FATF concluded that the country “is doing well,” on the back of this assessment.

However, it noted a number of areas that needed improvement – chief among them New Zealand’s beneficial ownership information.