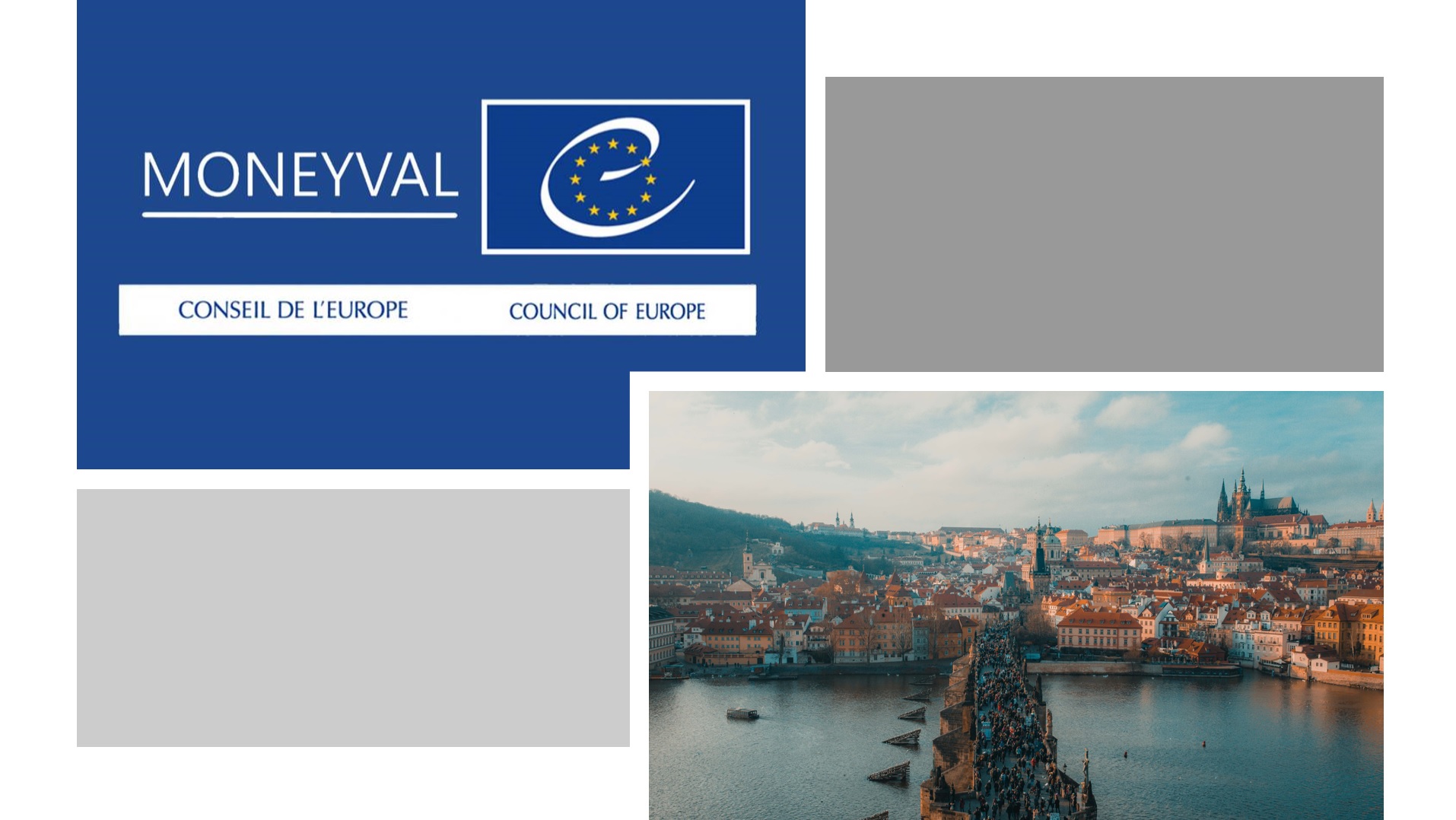 The Federal Financial Supervisory Authority (BaFin) announced Thursday that the bank had been told to fulfil its obligations when it came to screening clients, as well as risk analysis.

The order was given with the stated goal of preventing money laundering and terrorism financing.

BaFin was contacted for comment but declined to provide any more information than was given in a brief press release Thursday morning.

Goldman Sachs said in a statement that BaFin’s order followed an audit undertaken by BaFin in 2020. “The required implementation is already underway,” the bank said.

AML Intelligence understands Goldman Sachs was found not to be fully complying with Germany’s KYC protocols in a specific instance where it was transferring British customers to Germany.

Sources told AMLi the UK customer data did not provide sufficient clarity on which persons were linked to certain accounts.

BaFin has the option to impose fines if Goldman Sachs does not address the issue sufficiently.

The banking giant is in the process of moving customers with roughly $60 billion in assets to Germany because of Brexit.

The news comes on the back of a turbulent year for the US-based investment bank. 2020 saw it handed two major financial penalties for its role in facilitating money laundering attached to the Malaysian 1MDB scandal.

The total value of these penalties was around €5.8BN, spread across fines from authorities in both Malaysia and the United States.