Legal monitors tell Deutsche to quit Russia; investment in AML is not enough to offset the risks associated with Russian clients - AML Intelligence Skip to the content

Legal monitors tell Deutsche to quit Russia; investment in AML is not enough to offset the risks associated with Russian clients 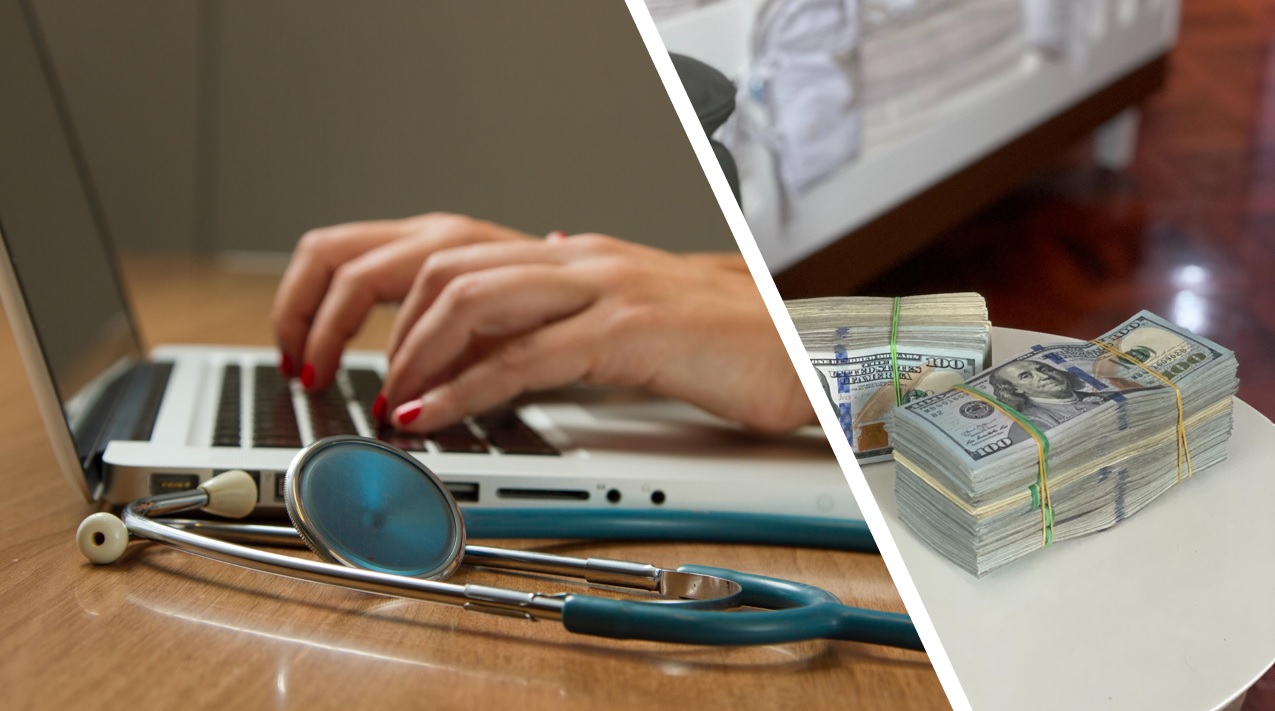 Over a hundred charged – including at least forty healthcare professionals – as US Justice Department clamps down on fraud schemes worth over $1.4BN

NEW YORK STATE-appointed monitors want Deutsche Bank to pull out of business in Russia completely, according to new reports.

The advice comes despite the bank’s ambitions for expansion in the country – although its relationship with Russia has not been void of scandal or allegations of wrongdoing in recent years.

The monitors told senior executive leaders at Deutsche that efforts to minimise financial crime risks would not be enough to offset those that came with certain Russian clients, the Wall Street Journal reported Thursday after speaking to a source familiar with the communications.

Both monitors are attorneys from Chicago-based law firm Jenner & Block LLP. They are understood to have made the recommendation to senior Deutsche personnel as early as last month.

Neither the bank, Jenner & Block LLP, nor New York State’s Department of Financial Services has commented directly on these recommendations. However, a Deutsche spokesperson did speak briefly to the WSJ on its risk-profiling activities in the several countries it operates – including Russia.

“As we work to continuously improve our controls in combating financial crime, our risk appetite must be in line with the maturity of those controls,” the spokesperson said.

The two attorneys have been working with Deutsche since 2017 – when the bank settled a case involving international transactions worth $10 billion belonging to Russian clients.

Through their work, the attorneys have only the power to assess, make recommendations, and share those recommendations with New York State authorities. But NY State’s Department of Finanacial Services can take action from there – including fines and the escalation of a case further to US federal watchdogs.

The advice to Deutsche will come in conflict with their much-publicised efforts to clean up their internal structure in the countries they operate, rather than shutting them down completely.

The bank has seen some serious scandals evolve in recent years, and from Russian activity in particular. Much of this was documented in the recent FinCEN files leak; huge swathes of disclosed reporting documented billions in dirty money flowing through prominent banks across the world.

Evidence from these files suggested that Deutsche facilitated the transfer of $430 million on behalf of a Russian oil company that was previously placed on Western sanction lists.

It was also alleged to have processed $11 billion over a period of fourteen years for companies associated with a Russian industrialist billionaire Oleg Deripaska – himself a close business and political ally of Vladimir Putin.

Suspicious activity report (SARs) numbers from Deutsche’s relationship with Deripaska were minimal, and only arrived on authorities’ desks after the bulk of transactions had been made.

In light of the revelations, the firm has tried to promote itself as a “different bank now,” and previously announced an increase in its anti-financial crime personnel to over 1,500 people, alongside $1 billion worth of investment.

Nevertheless, this new advice from legal experts may prove that its effort to adapt, at least for its Russian business, is largely redundant.

Over a hundred charged – including at least forty healthcare professionals – as US Justice Department clamps down on fraud schemes worth over $1.4BN