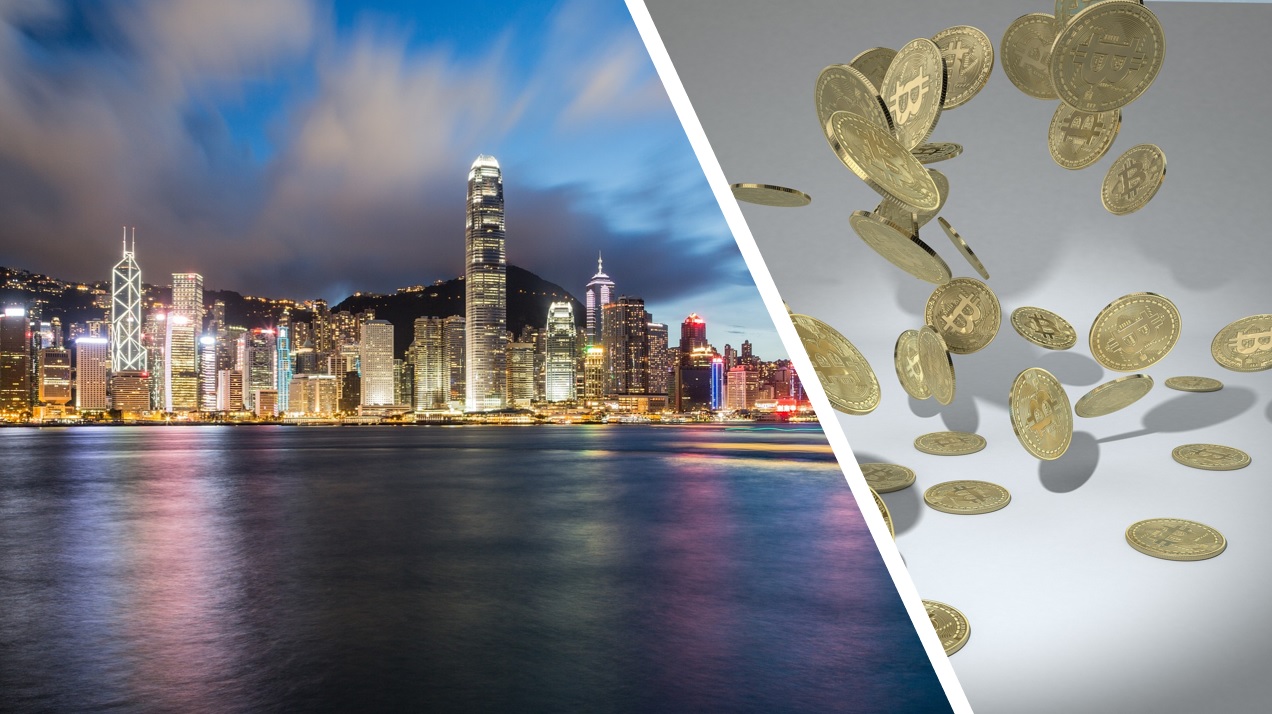 THERE HAS BEEN A MASSIVE RISE in suspicious transaction reports being made to Australian authorities in the last three years.

Officials at the country’s financial watchdog AUSTRAC say that since mid-2017, the volume of transaction reports being sent to them by financial institutions have increased by a massive 258%, the Australian Financial Review reported Monday.

The trend increase comes alongside a flurry or authority clampdowns on financial institutions for inadequate reporting in the past.

Australia’s Commonwealth Bank was the subject of civil proceedings in 2017 for not reporting certain transactions even though the law required them to.

Similarly, Westpac was subject to a recent AU$1.3 billion fine following a widespread lack of compliance with reporting law.

The trend of increased reporting has been labelled “defensive,” by AUSTRAC national manager of intelligence partnerships David Hawkins.

The practice of defensive reporting has become more commonplace as banks seek to ensure compliance by overloading regulators with information, so they can safely move on and claim they had ‘done their part’ in any future probe.

It is an issue that surfaced in Brussels in the aftermath of September’s FinCEN files leak.

While much of the fallout has focused on the blind eye turned by banks to dirty money flows, MEPs and banking officials have laid some blame on regulators for their lack of capacity to deal with reports as they come in.

The volume increase in these reports has, likewise, been attributed to institutions believing they are in the clear if they just report everything.

Speaking for AUSTRAC, Hawkins clarified that he viewed defensive reporting as desirable in some channels such as transaction threshold reports or international fund transfer instructions, but other channels were becoming overburdened with unnecessary and unusable information.