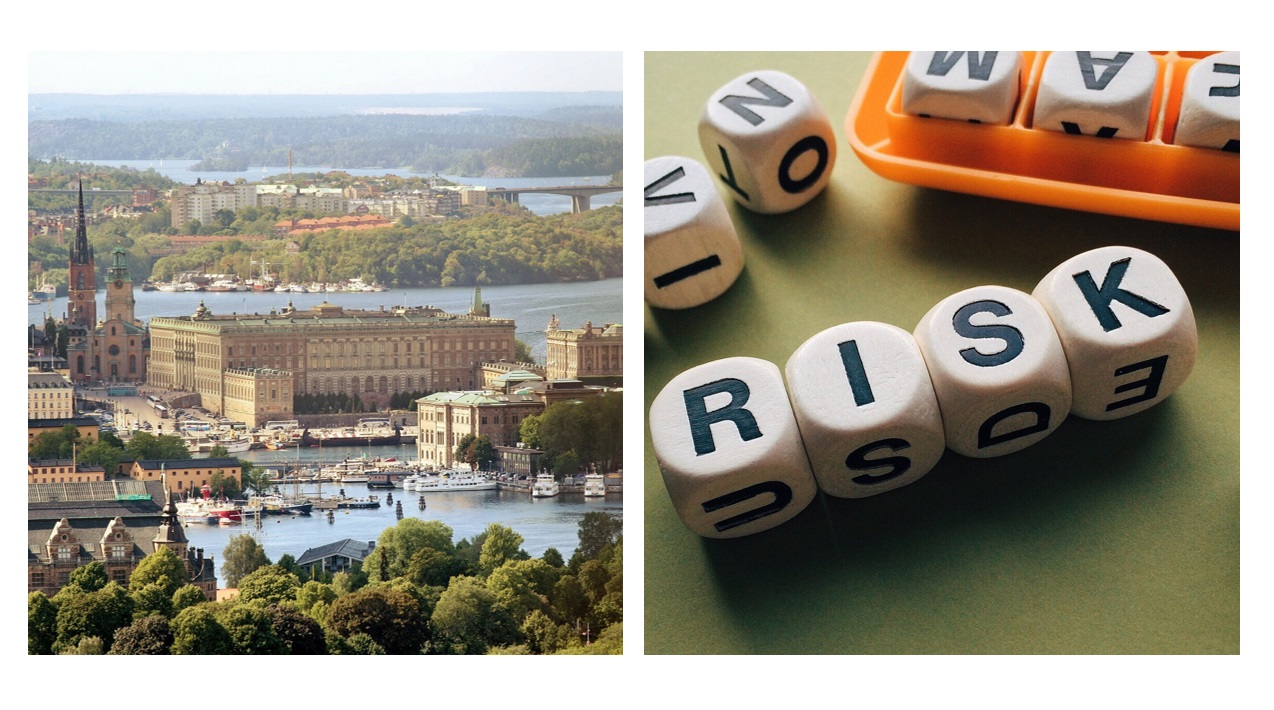 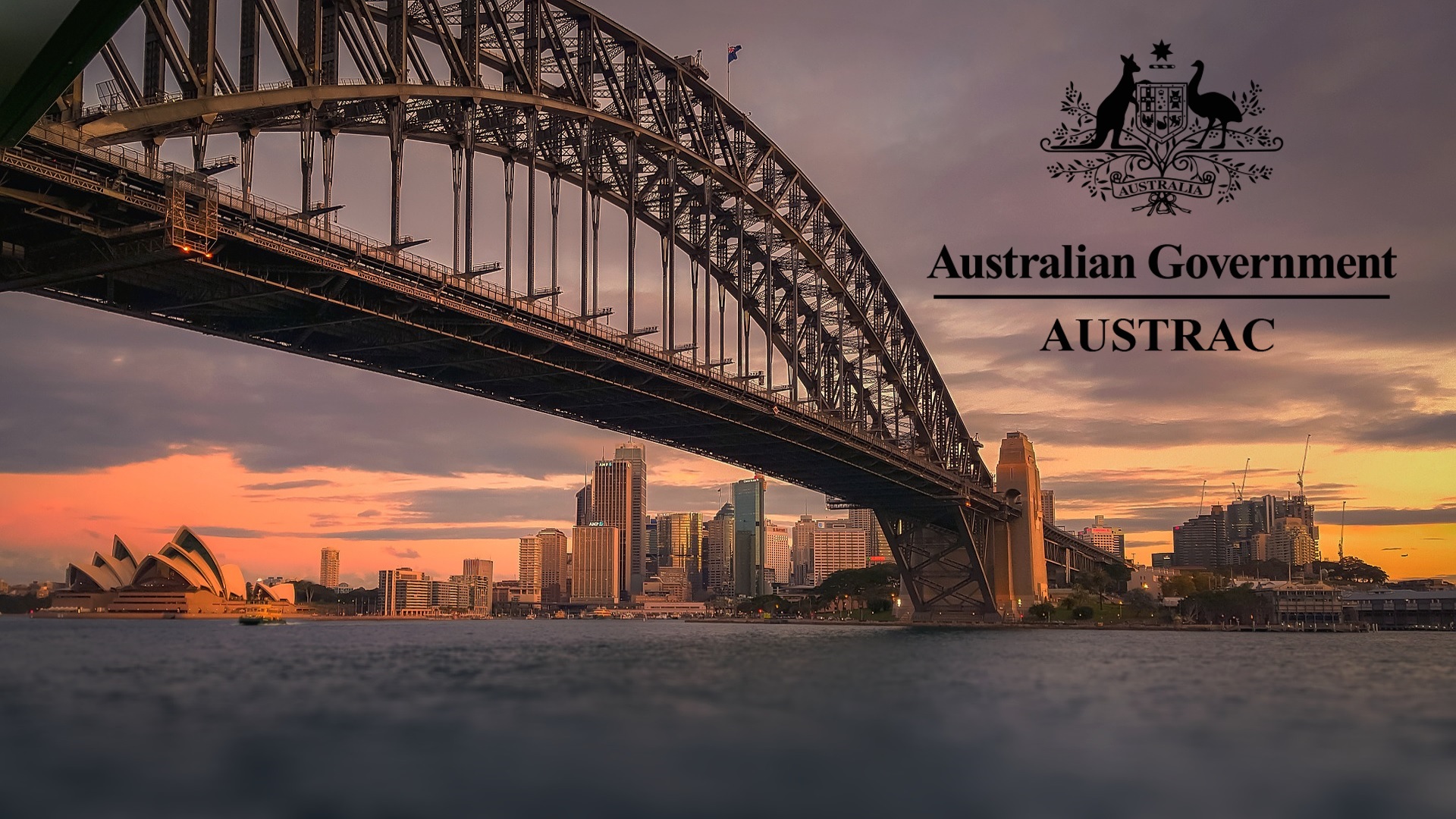 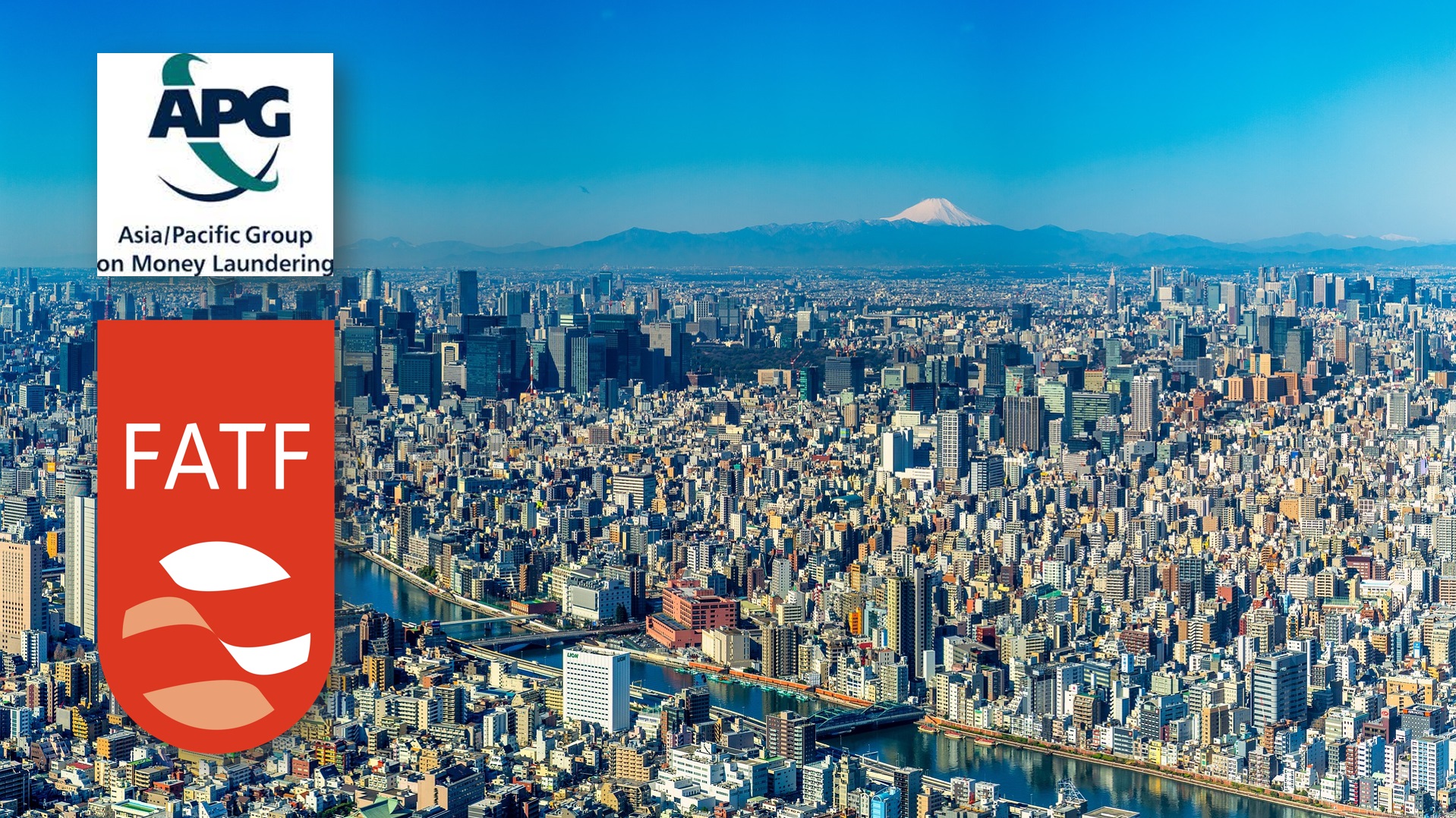 LATEST: Japan warned by FATF to be more strident in tackling large criminal groups and the dirty money fuelling the gangs’ worldwide empires.

AUSTRALIAN banking giant Westpac will exit the market in China, Indonesia and India as it moves to “consolidate international operations,” following severe setbacks from the pandemic and a money-laundering lawsuit.

Outside of its core markets in Australia and New Zealand, the group will now only operate international offices in Singapore, London and New York.

“Westpac’s priority is to focus on its core Australian and New Zealand customers and to support them in areas where we have scale and capability,” acting Chief Executive Kurt Zuber said in a statement.

“We are fully committed to supporting our employees, customers and partners through these changes.”

In addition to the COVID-19 economic fallout, the bank is still fresh from the blow of an AU$1.3 billion (€794 million) fine for breaches of anti-money laundering legislation.

Officially, it was for Westpac’s failure to report, in a timely manner, tens of millions of international transactions it facilitated, which had a combined total value of over AU$11 billion. AUSTRAC also cited further allegations of potential ‘child exploitation’ involving up to 250 employees.

Additionally, the watchdog noted that there were gaps in the bank’s due diligence procedures, with evidence of failing to properly examine high-risk client entities, as well as retain records necessary for thorough reporting.

The unprecedented scale of the fine was labelled the “largest civil penalty in Australian corporate history,” by BBC News.

Westpac is considered one of the ‘big four’ banks in Australia and New Zealand. It employed over 33,000 worldwide in 2019.

As part of the latest consolidation move by the bank, it will exit all operations in Beijing, Shanghai, Hong Kong, Mumbai and Jakarta.

LATEST: Japan warned by FATF to be more strident in tackling large criminal groups and the dirty money fuelling the gangs’ worldwide empires.