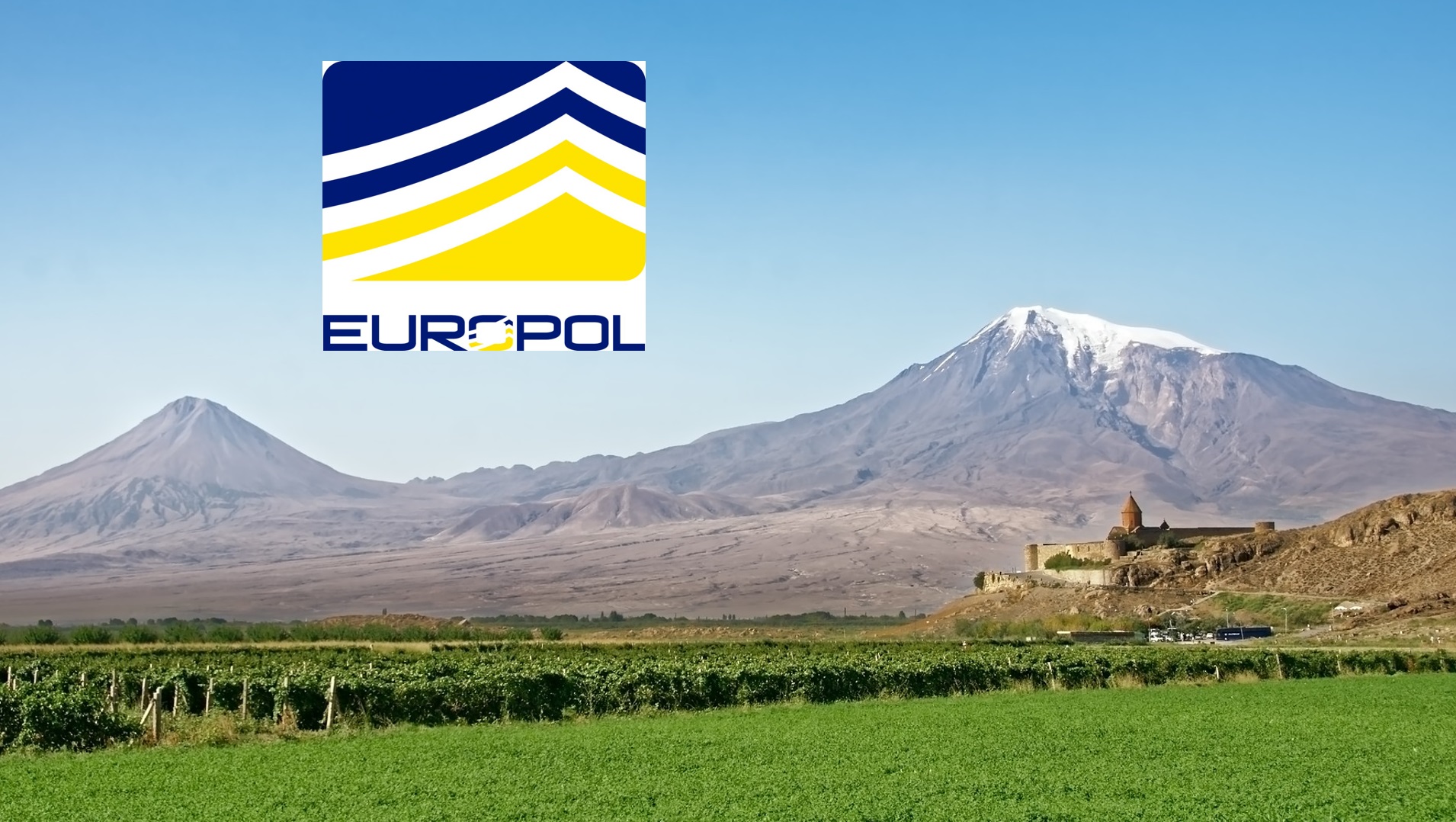 A PROMINENT SWISS BANK is seeking to withhold almost €4.7 million in bonuses from two former senior personnel after the bank was used in a laundering scheme in Venezuela.

Boris Collardi and Bernhard Hodle, who both previously held senior positions in Julius Baer private investment bank, were due to receive bonuses of approximately 2.5 million Swiss francs each.

However, the bank is seeking to withhold these funds following an internal investigation, the Financial Times reported.

Collardi served as chief executive of the bank up till 2017, with Hodle – then the chief risk officer – stepping in as interim CEO after the former’s departure.

Both men were deemed to have failed in their duty to protect the bank as it became involved in an embezzlement scheme with Petróleos de Venezuela (PDVSA) worth over €1 billion.

PDVSA is an oil and gas giant owned by the government of Venezuela. Julius Baer’s links to the company were cited in a wider reprimand by the Swiss financial watchdog (FINMA), which said the bank had fallen, “significantly short in combatting money laundering between 2009 and 2018.”

It has been a turbulent year for Julius Baer, which has an estimated net worth of around €400 billion and employs over 6,000 people in over 20 jurisdictions.

In addition to the embezzlement and reprimand by FINMA, the bank is also under fire for its connection to the FIFA corruption case, which saw a former employee plead guilty to facilitating payments to FIFA officials, through the bank’s channels, from sports marketing companies.

Following a settlement payment to the US Department of Justice in May, the bank has announced a further “double-digit million” payment, which is to be decided by the board next month.

Meanwhile, FINMA action over the Venezuela case means that the bank is currently barred from making significant acquisitions until it is deemed to be in full compliance with AML rules.

FINMA is also deciding whether to pursue legal action against select individuals who have been involved in past compliance lapses.