Deutsche to pay €13.5 million fine for ‘late reporting’ but breathes sigh of relief as further investigation called off 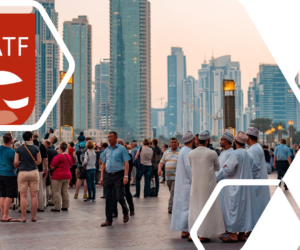 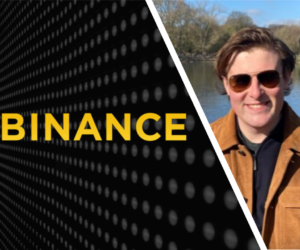 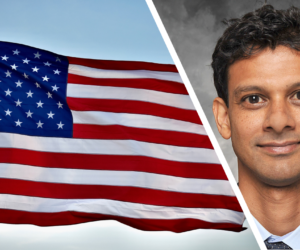 DEUTSCHE Bank has accepted a multi-million euro fine for late reporting of suspicious activity, handed down by the Frankfurt Public Prosecutor.

The prosecutor has simultaneously agreed to drop its criminal probe into specific employees at Deutsche Bank who were alleged to have aided and abetted money laundering.

“With the closure of these proceedings, it is clear that there was no evidence of criminal misconduct either on the part of Deutsche Bank or its employees,” Deutsche Board member Stefan Simon said in a statement.

“We had fully cooperated with the Public Prosecutor’s Office from the onset of the investigation.”

Although the investigation is now closed, Deutsche still faces a fine of €13.5 million for the late submission of 627 suspicious activity reports (SARs) to authorities, the Frankfurt Prosecutor’s office said.

The SARs in this case related to transactions processed by the bank over a five-year period from 2010 to 2015. These were made in Deutsche’s capacity as a correspondent bank (effectively an intermediary) of Danske Bank’s Estonian Branch.

Danske’s Estonian branch was at the centre of one what was described as Europe’s biggest ever laundering scandal. Beginning in 2017, allegations surfaced that the branch facilitated the laundering of more than $200 billion in criminal funds from Russia to the west.

Arrests and resignations followed the initial revelations, and the branch has since closed.

Deutsche’s role as correspondent bank was found to have resulted in the over €1 million in fraudulent transactions passing through its channels as part of this wider scandal, an internal audit confirmed in 2018.

Deutsche was keen to stress that it had terminated its relationship with Danske’s Estonian branch in 2015 before news of the scandal broke worldwide. It called this week’s fine for the late submission of SARs a penalty for an “administrative offence.”

SARs are used to flag potential cases of laundering and other financial crime. They came to prominence in September as the bulk of the data released in the FinCEN files leak.

SARs obtained by Buzzfeed from the US Department of Justice showed that banks including Deutsche were aware of potential laundering through their channels.

While largely fulfilling their legal obligations to submit SARs to authorities, banks still allowed the associated transactions to continue.

Criticism has also been levelled at authorities themselves for failing to act on the information received. The capacity to handle the increasing SAR volume has been commonly put forward as an explanation.