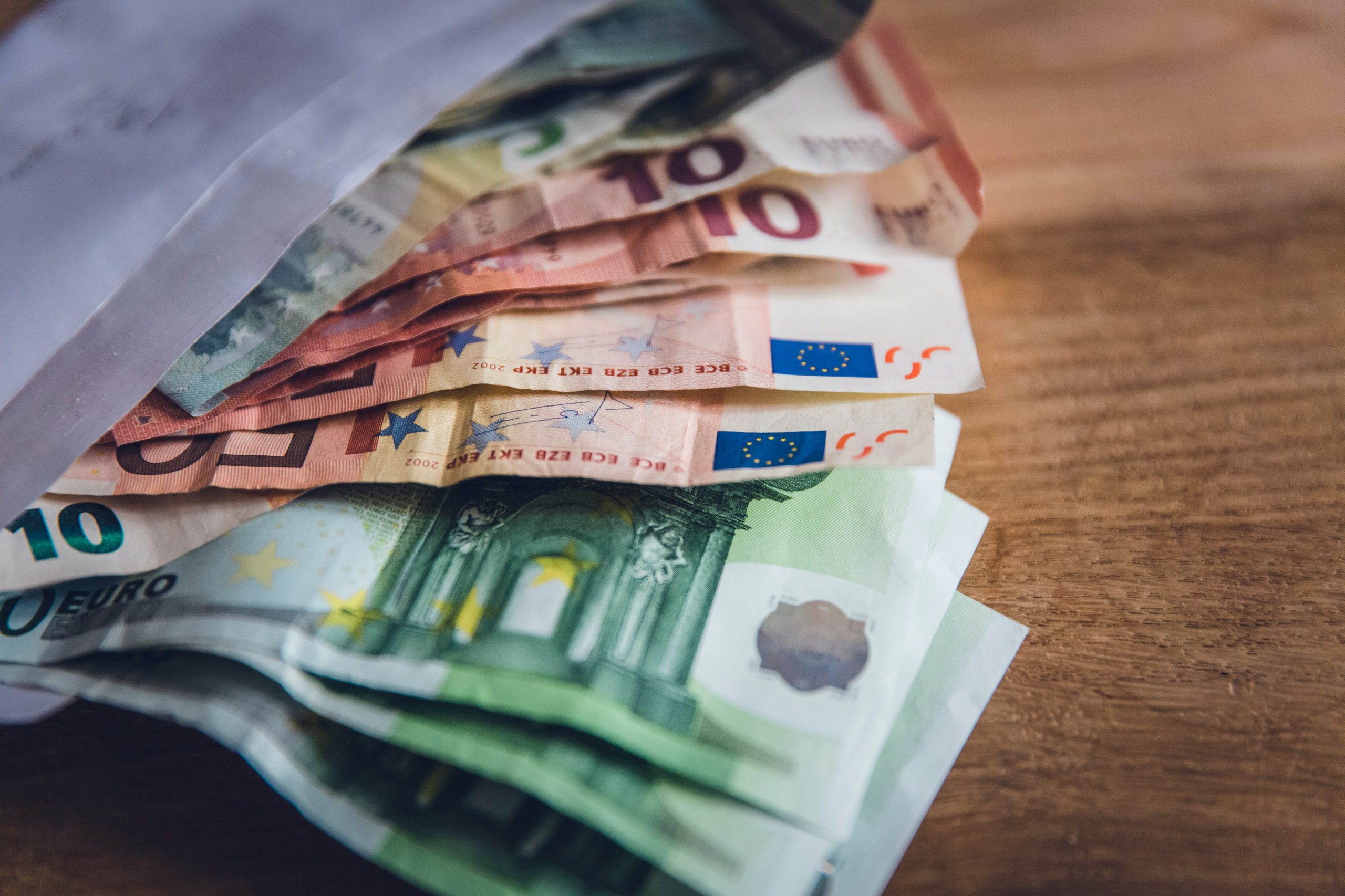 THE FATF Plenary this week – the first-ever held virtually – has the backdrop of a whirlwind of change since the last gathering in February 2020.

As FATF outlined new decisions and plans for their future activities, here are the five main outcomes:

Iceland and Mongolia have been removed from FATF’s record of ‘jurisdictions under increased monitoring’ – otherwise known as the ‘grey list’ – as of this week’s plenary.

The list is not so much about simply flagging riskier countries for financial crime – but flagging the countries which have acknowledged those risks and are actively working with FATF to remedy them.

Iceland and Mongolia’s removal means there are now sixteen countries left. While the removal was not certain prior to Pleyer’s announcement, it verifies that both countries’ eagerness to get on with their assessments this year has paid off.

Earlier in 2020, in response to the deteriorating COVID-19 situation, FATF postponed their key deadlines for ‘grey list’ countries to meet specific assessment demands. Every jurisdiction, bar Iceland and Mongolia, took FATF up on this offer.

For those other two countries, it was business as usual over the remainder of the year. FATF conducted virtual meetings and reviews with Icelandic and Mongolian authorities, and they have now given their seal approval to the progress made.

Both nations can now move into 2021 free of any new damage a ‘grey list’ reputation can bring – and perhaps set an example for other countries who are eager to move past the logistical challenges of COVID-19 and earn the same seal of approval.

Pleyer stressed that the onset of COVID-19 has created huge challenges in the AML sphere.

Of the 205 countries taking part in this week’s plenary, over half of these advised they were finding it more difficult to prosecute money laundering due to the virus and subsequent lockdowns.

In addition, instances of cybercrime and subsequent laundering in the digital world had been on the rise ever since March 2020.

Pleyer highlighted that the risk-based approached to AML assessment is especially relevant in a world now dominated by lockdowns and uncertain economies.

He spoke of high-risk areas and low-risk areas, and the changing nature of each as the months roll on – particularly in the area of balancing the financial assistance to affected people and businesses with the chances of that assistance being exploited by financial criminals.

“All governments and financial institutions have to identify and adapt their measures to respond to these changing higher risks,” he said. “If they then identify areas of lower risk, they can wind down measures there.”

He noted that as long as efforts are devoted towards higher risk areas and away from lower-risk areas, then any state-help to those effected by COVID-19 can arrive without delay or fear that it is being misused.

Pleyer called on banks and other financial institutions to up their game when it came to doing business with already-sanctioned entities. The particular example he spoke of was that of the two black-list countries: Iran and North Korea.

“Countries like these have gotten smarter at avoiding sanctions,” he said Friday, speaking specifically about the potential for proliferation funding – the channelling of money towards the production or use of nuclear or biological weapons.

“Governments and banks must do more than take a checklist approach. They must look closer at the government or business and the lists of people who are avoiding sanctions.”

The ‘checklist approach’ comment resonates with criticism of AML frameworks that has surfaced in recent debates in Brussels.

EU legislators have come down hard on the culture of AML compliance in the bloc which, up till now they say, has been largely technical in nature.

Many of these comments were made in the wake of the massive FinCEN files leak by MEPs like Germany’s Sven Giegold, who called for “formal compliance over effective compliance” within the EU’s AML framework.

It has been suggested that financial institutions and authorities are currently doing what’s required on paper, then going no further. This puts them at odds which achieving the AML goals as set out in laws and directives.

Pleyer devoted a sizeable chunk of his speaking time to Pakistan, and the reasons why it was remaining on the ‘grey list’. No other ‘grey list’ nation received further mention or discussion in this way.

It is was likely a response, at least in part, to the frequent attacks on Pakistan’s financial reputation by Indian authorities, which occurred as recently as yesterday when India’s foreign ministry affirmed its support for Pakistan’s ‘grey list’ status – at least for the near future.

They noted that Pakistan’s action plan to get off the list had seen only 21 of 27 items completed so far. Pleyer reiterated this fact at the press conference today, and he stressed that any further decision would require those remaining six items to be completed, followed by an on-site visit, and finally a decision by FATF members.

Much of the criticism has concerned Pakistan’s involvement or inaction regarding alleged terrorism financing in the disputed areas along the two countries’ northern borders.

Many of the press questioning Pleyer after his announcement were from either one of these nations. Their queries ranged from suggestions of discrimination against Pakistan, to suggestions of ignorance regarding the involvement of Indian banks in terrorist activity.

His responses that FATF was purely a standard-setting body as opposed to an investigative one illustrated an apparent reluctance to feed into the rivalry narrative between the two nations in contexts not directly related to financial crime.

“Virtual assets are very important for FATF,” Pleyer confirmed Friday, saying that the organisation was on course to begin periods of consultation with the private sector from the end of this month.

The final result, he said, was a new set of guidelines regarding the role of virtual assets in AML.

His comments again reflect the view of lawmakers at the EU level, and indeed at the levels of other financial authorities across the world.

The push for greater regulation and accountability for cryptocurrencies has taken centre stage at recent debates in Brussels, with MEPs calling for anything from a simple strengthening of rules, to an entirely new ‘digital euro’ to rival private cryptocurrencies like Bitcoin.

Any future guidelines from FATF about how countries should handle their managing of virtual assets will likely be a welcome addition to efforts in economic blocs like the EU, particularly when lawmakers have previously expressed worry that the sector has been allowed to run free from government control – making it a haven channel for financial criminals