Join us on the AML Intelligence Boardroom Series with Keynote Speaker Dr Marcus Pleyer, FATF President, as we discuss the global action on money laundering, its challenges and opportunities.

We will discuss the ways in which we monitor how money is being laundered, the gap between the global standards and the reality on the ground and ways in which we can help governments mitigate new and emerging risks

You will also hear from a range of thought leaders and policymakers who join our list of speakers and panelists at this exciting morning conference to reveal their views on what requires to be done in the global action against money laundering. 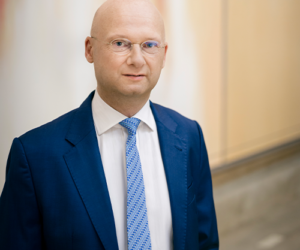 Dr. Marcus Pleyer of Germany assumed the position of President of the FATF on 1 July 2020. He succeeded Xiangmin Liu of the People's Republic of China.

Dr. Marcus Pleyer serves as Deputy Director General in Germany’s Federal Ministry of Finance with responsibilities for policy development and international engagement pertaining International Financial Markets (including FSB, G7, G20 matters), Anti- Money Laundering and Counter-Terrorism Financing (AML/CFT), Financial Sanctions Policy, Digital Finance including Payment Services and Cyber Security and national and international development banks. As representative of the Federal Republic, he is currently a member of the board of governors of the Development Bank for Agribusiness and of the Foundation for Financing the Disposal of Nuclear Waste. He is regularly invited as an expert on AML/CFT and took part in a number of international AML/CFT-missions. Before he assumed the position of President on 1 July 2020, he served as Vice-President of the FATF (July 2019–June 2020), and as the Head of the German delegation (2016–July 2019). Dr. Pleyer has also been serving in the Steering Committee of that same organisation since 2016.

Prior to his current position, Dr. Pleyer headed the Division for International Financial Markets from 2014 to 2015. From 2011 to 2014, he served as Head of Cabinet of Federal Finance Minister Schaeuble. From 2006 to 2011, he worked in the Federal Chancellery as senior adviser for Economic Law, International Financial Markets, Eurozone and G8/G20-Affairs and was part of a special team of Chancellor Merkel for the stabilization of the financial sector in 2009. Prior to that, he held positions as adviser in the Federal Ministry of Finance and the Federal Financial Supervisory Authority (BaFin) after he had worked as a researcher in the field of public and capital markets law at the University of Dresden and as lecturer in criminal law at the University of Heidelberg. 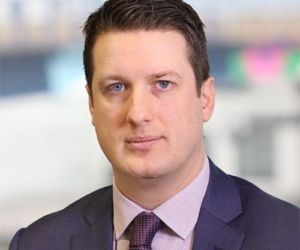 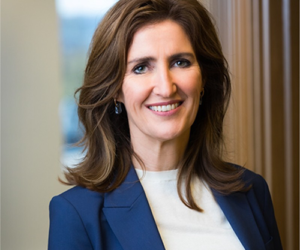 Angelique Keijsers started her career at PWC (Coopers & Lybrand) after which she moved to ABN AMRO in 2000. Here she worked for eight years in the Audit and Compliance domain.

Until her move to Rabobank in 2016, she worked as a Compliance partner at EY (Ernst & Young) and was head of the Fraud Investigation & Dispute Services (FIDS) department for the Netherlands and Belgium. 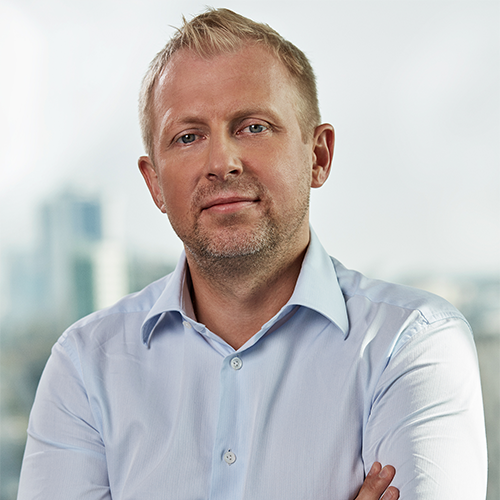 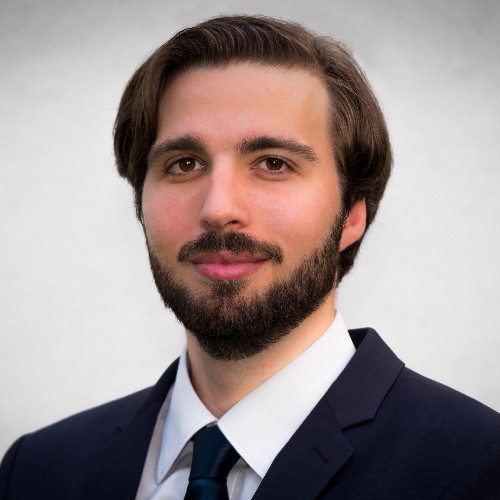