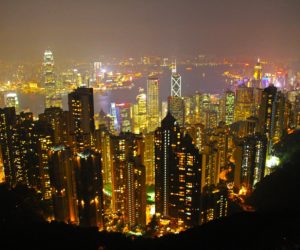 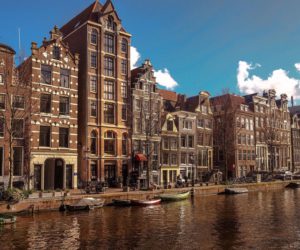 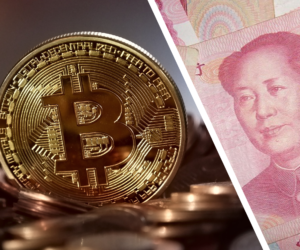 A RAPPER, producer, songwriter and actor has been charged alongside an international fugitive for attempting to end a US government investigation into the infamous 1MDB scandal.

The United States Government had begun an investigation into Jho Low – who is widely believed to be the mastermind behind 1MDB – some years ago.

But it is now alleged that around 2017 he and Pras began an “unregistered, back-channel campaign,” to try and have it stopped, the Department of Justice said in a statement.

More specifically it tried to, “influence the then administration of the President of the United States and the Department of Justice both to drop the investigation of Jho Low and others … and to send a Chinese dissident back to China.”

The scheme also allegedly involved American business professionals Elliott Broidy and Nickie Lum Davis, amongst others. Low, alongside the Vice Minister of Public Security for the People’s Republic of China, are accused of running the campaign with their help.

He and Pras are now also facing charges of money laundering in relation to the scheme.

The news comes after the pair were charged in May 2019 for concealing a foreign and conduit contribution scheme involving 1MDB money.

At the time, they were both alleged to have brought millions of dollars into the United States purported to be legitimate funding Barack Obama’s 2012 Presidential Campaign.

Pras is understood to have received the money from Low, and then sent it on himself through around 20 straw donors.

The 1MDB scandal itself began to unfold in 2015 when then prime minister Najib Razak was accused of channelling around US$700M in public funds to his personal bank accounts.

The scheme was run through the government-run strategic development company 1Malaysia Development Berhad and orchestrated by Low.

Low himself is now believed to be in China. He continues to dismiss any accusations against him as politically motivated harassment, and has said he will “not submit to any jurisdiction where guilt has been predetermined by politics.”